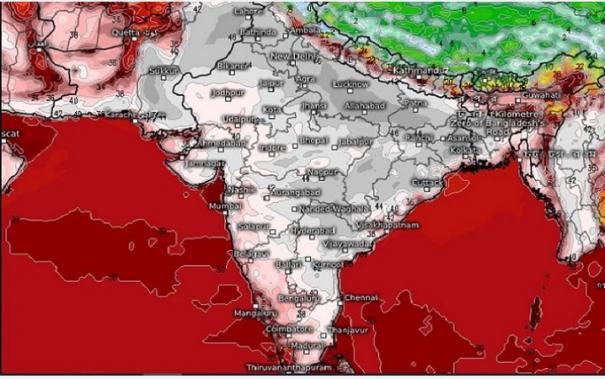 Temperatures have been rising for the past few days in most parts of the country. On April 28, several states were hit by heavy heat waves that crossed 45 degrees (113 degrees Fahrenheit). Climate change experts say that increasing the duration of thermal winds is more of a concern than the impact of the sun.

Heat like a boiler: The maximum monthly temperature in Delhi is 40.2 degrees Celsius, the highest in the last 72 years. Especially in the last 6 weeks, the average temperature in Delhi has risen above 4 degrees Celsius. The maximum temperature in Rajasthan was recorded at 46.5 degrees on Friday. Temperatures in Jodhpur and Bihar districts are forecast to hover between 45 and 47 degrees Celsius on May 1. Experts say the whole country is like a boiler as the sun rises in several states of the country at the same time. Also, light summer rains usually fall in April and May to ease the dust and heat. But most parts of the country say they did not receive the April-summer rains and that people have been hit hard.

Long-term hot air: Dr. Robert Rhode, a climate change scientist at the Berkeley Earth Center, says the increase in hot air time above the maximum temperature has caused concern. In this regard, he posted on his Twitter page, “The hot air blowing time is more worrying than the rising heat wave that is gripping India and Pakistan. The last 6 weeks have been very difficult. There have been many unprecedented peaks.”

Health issues: Physicians across the country say the physical ailments caused by the heat wave are more of a concern than the ailments caused by corona infections. Doctors say a lot of people are admitted to the hospital with heat stroke and heat-related illnesses. Therefore, it is advisable to wear light, light-colored, loose-fitting cotton clothing in the summer and go with a head cloth, hat or umbrella to cover the head. India has lost 6,500 people to hot air since 2010. Experts predict that climate change will have a devastating effect on South Asian countries.

Burning Veil: Where and How Much Record? The day before yesterday (April 28) the temperature in Delhi Gurugram touched an all-time high of 45.6 degrees Celsius. The previous highest temperature was 43.7 degrees Celsius on April 28, 1979. 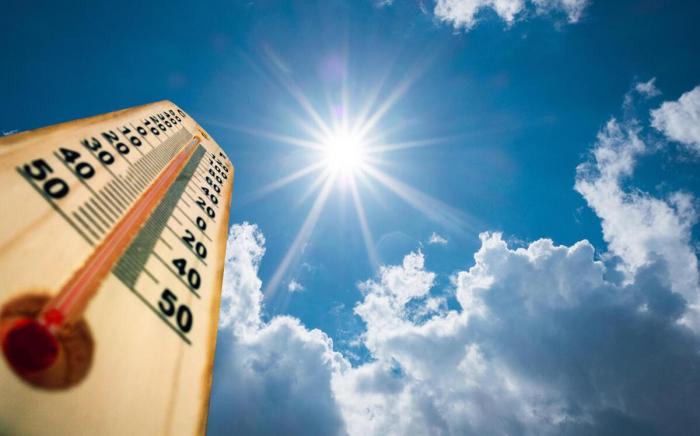