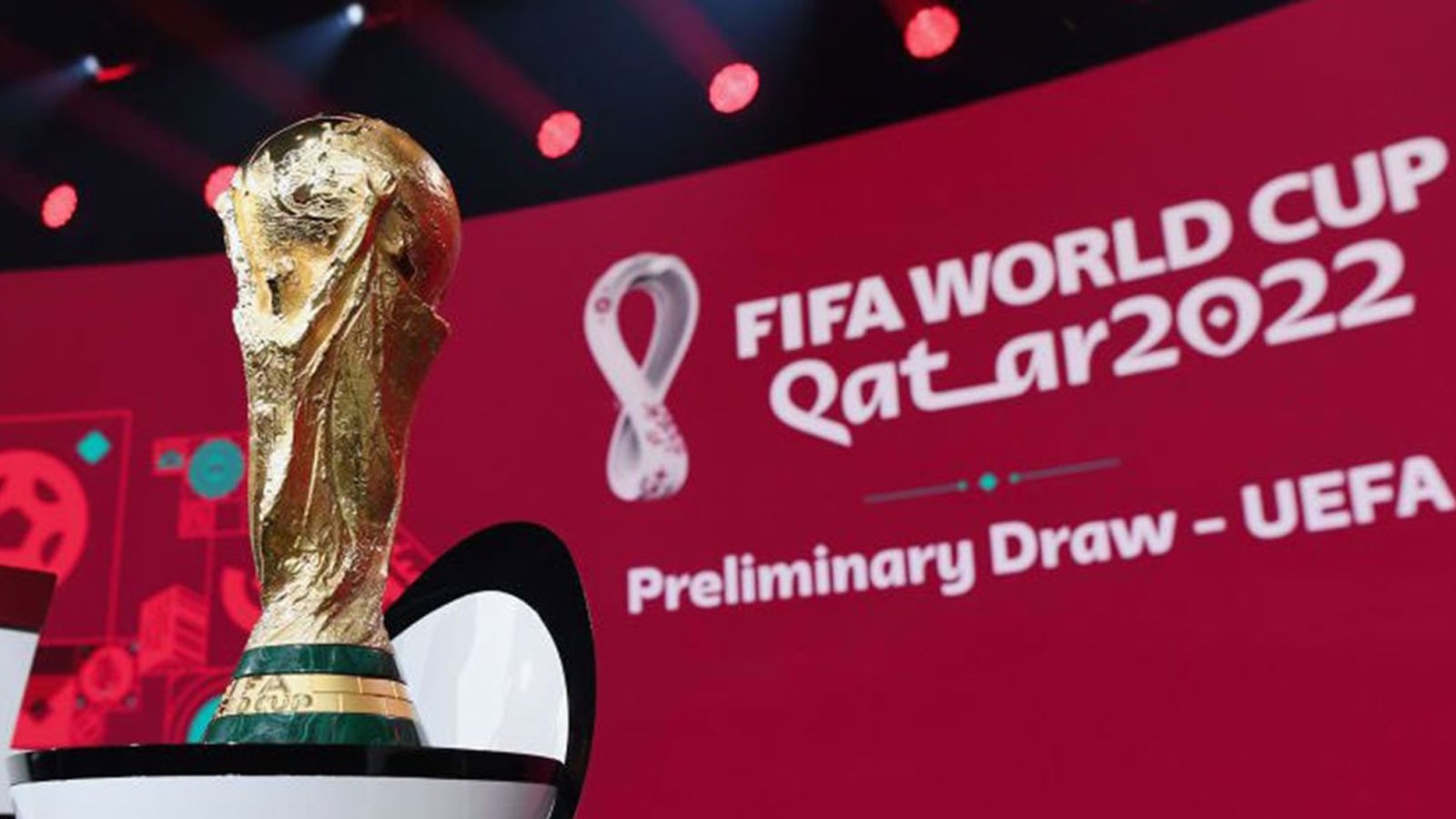 Organizers announced today, Wednesday, the sale of more than 1.2 million tickets for the 2022 FIFA World Cup in Qatar.

The International Federation of the game (FIFA) stated that the latest stage of selling tickets, through a random lottery, closed at the end of last April and witnessed 23.5 million requests to buy tickets, and the largest number of requests were from Brazil, England, France, Mexico, Qatar, Saudi Arabia and America.

“I think 1.2 million tickets have already been sold, so fans are already buying tickets and are excited to come,” said Hassan Al Thawadi, secretary-general of the Supreme Committee for Delivery and Legacy in Qatar.

He added that a total of two million tickets will be available during the 28 days of the tournament, which will be held in November and December.

The next opportunity to obtain tickets will be on a first-come-first-served basis, but no date has been set yet.

The World Cup qualifiers have been completed, 32 teams have already booked their places in the finals, and Qatar is looking to welcome 1.2 million visitors, nearly half of its population.

Al-Thawadi told Bloomberg’s Qatar Economic Forum that organizers are working to avoid price gouging, and although the local business community should benefit, the tournament should be accessible to all fans.

Some concerns related to the cost and availability of accommodation, with less than 30,000 hotel rooms available, according to the latest figures from Qatar Tourism.

Organizers indicated that 80 percent of these rooms are already designated for FIFA guests.

Al Thawadi continued, “We sought to ensure that different offers were available for different categories, from reasonable prices between 80 and 100 dollars per night to higher offers in five-star hotels.”

Apart from hotels, Qatar also provides 65,000 rooms in apartments and villas for the public, and about 4,000 rooms in two cruise ships in Doha Port.