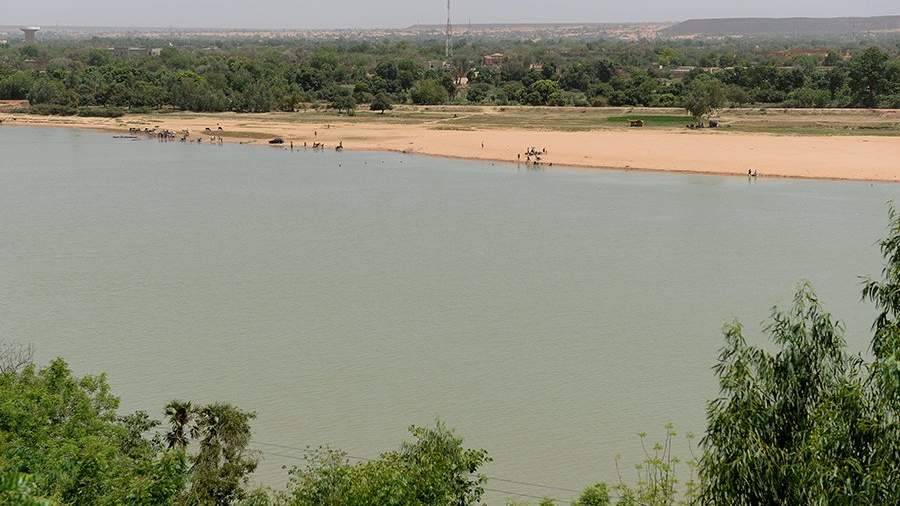 At least ten people have died in a river boat crash in Nigeria. On Wednesday, January 4, the agency France Presse (AFP) reported.

According to available information, due to a serious overbalance, a boat crossing the Niger River in the state of Kebbi broke into two parts. At that moment, there were about 100 passengers on board.

Ten bodies were discovered by a diving team, and ten more people are missing. However, given how much time has passed since the crash, these people are most likely already dead – this assumption was voiced by the head of the district administration, Yahaya Bello Coco.

It is noted that such incidents are not uncommon for Nigeria. This is due, first of all, to the neglect of security measures and poor-quality maintenance of water transport.

Earlier, on December 14, a boat with about 50 migrants on board sank in the English Channel off the coast of Great Britain. Four people died. Navy ships and helicopters were involved in the rescue operation. An investigation has been launched into the incident.