10 players score remarkable numbers in the Pro League and Cup 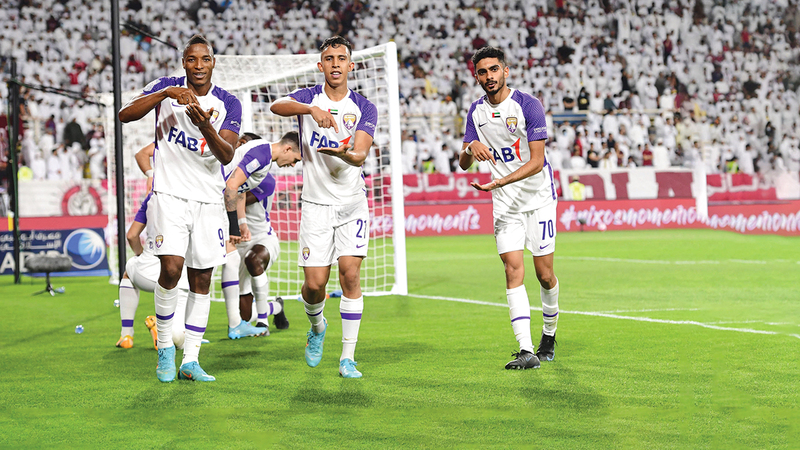 10 players attracted attention in the last edition of the ADNOC League and the Pro Cup, with numbers that emerged at the level of the two competitions that witnessed the crowning of Al Ain titles.

The list of players who starred strongly this season was topped by Al Ain professional, Togolese Laba Kodjo, who managed with great skill to return his team to the podium, after the leader had an exceptional season in the 2020-2021 edition, in which he finished sixth.

To see the most prominent stars that emerged digitally in the past season, Please click on this link.