10 scenes that draw the first smile in the league 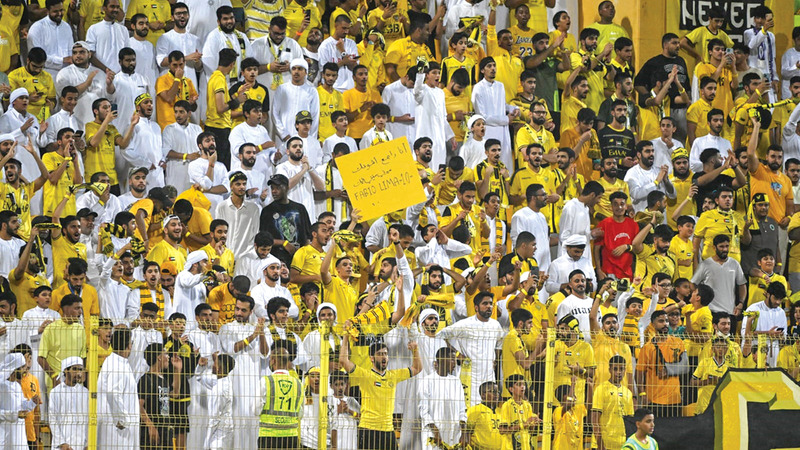 The opening round of the 15th edition of the Professional League, which came to a close the day before yesterday, recorded the appearance of 10 scenes and figures that dazzled Emirati football fans, most notably the return of Amouri and Lima to the circle of stardom, after the injury kept them away for a long time.

The public attendance was one of the most prominent headlines of the opening round, especially at the summit of Al Wasl and Al Wahda at Zabeel Stadium, amid special carnivals by the “Emperor” fans that are equal in terms of their reception of their team bus that usually witnessed by the European major league.

The tour also underlined Sharjah’s success in breaking the knot of its 1444-day crisis by winning at Rashid Stadium in Dubai, after the victory of the “King” over its host Shabab Al-Ahly with a clean double.

Although the seven matches were satisfied with scoring 15 goals, and an average of 2.14 goals per match, the clean sheets appeared in four of them, highlighting a new stardom in goalkeeping, especially with the protector of the den of Al Bataeh goalkeeper Zayed Al Hammadi, and Sharjah goalkeeper Mohammed Darwish, Who played a pivotal role in the victory of their team with the same result and two clean goals.

To see The 10 scenes that drew the glory on the audience of the opening round of the “ADNOC” professional league at the start of the 15th edition, Please click on this link.