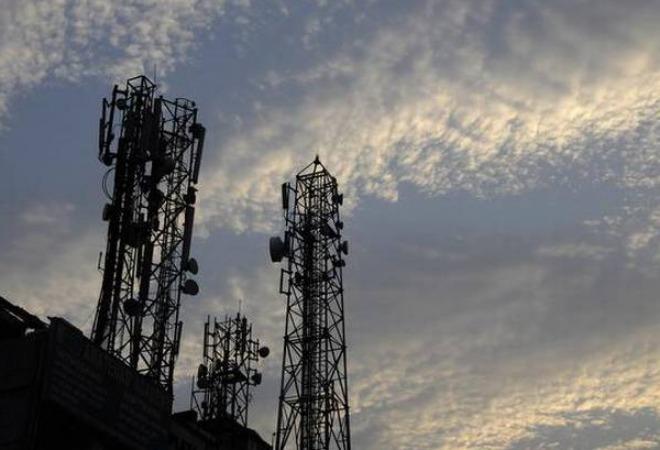 Granting permission for foreign investment in the telecommunications sector up to 100 per cent through direct route (automatic route) Union Cabinet Approved today.

The telecom sector can currently attract up to 49 per cent direct foreign direct investment. Any investment above 49 per cent should be made as per the guidelines of the Central Government. In this case, up to 100 percent direct route (automatic route) in the field of telecommunications to allow Union Cabinet Approved today.

Telecommunications Minister Ashwini Vaishnav told reporters:
100% FDI in Telecommunications Central government Permission granted. Previously, investments above 49% had to be approved by the government, but now up to 100% direct approval will be given.

The new system will enable the Reserve Bank to invest directly without obtaining departmental approval Central government Has created. And according to the new system, all security features have been developed.

However, the direct route in the 100 per cent telecom sector is not suitable for investors from countries like China and Pakistan.

For this comprehensive project for the telecommunications sector Union Cabinet Approved.