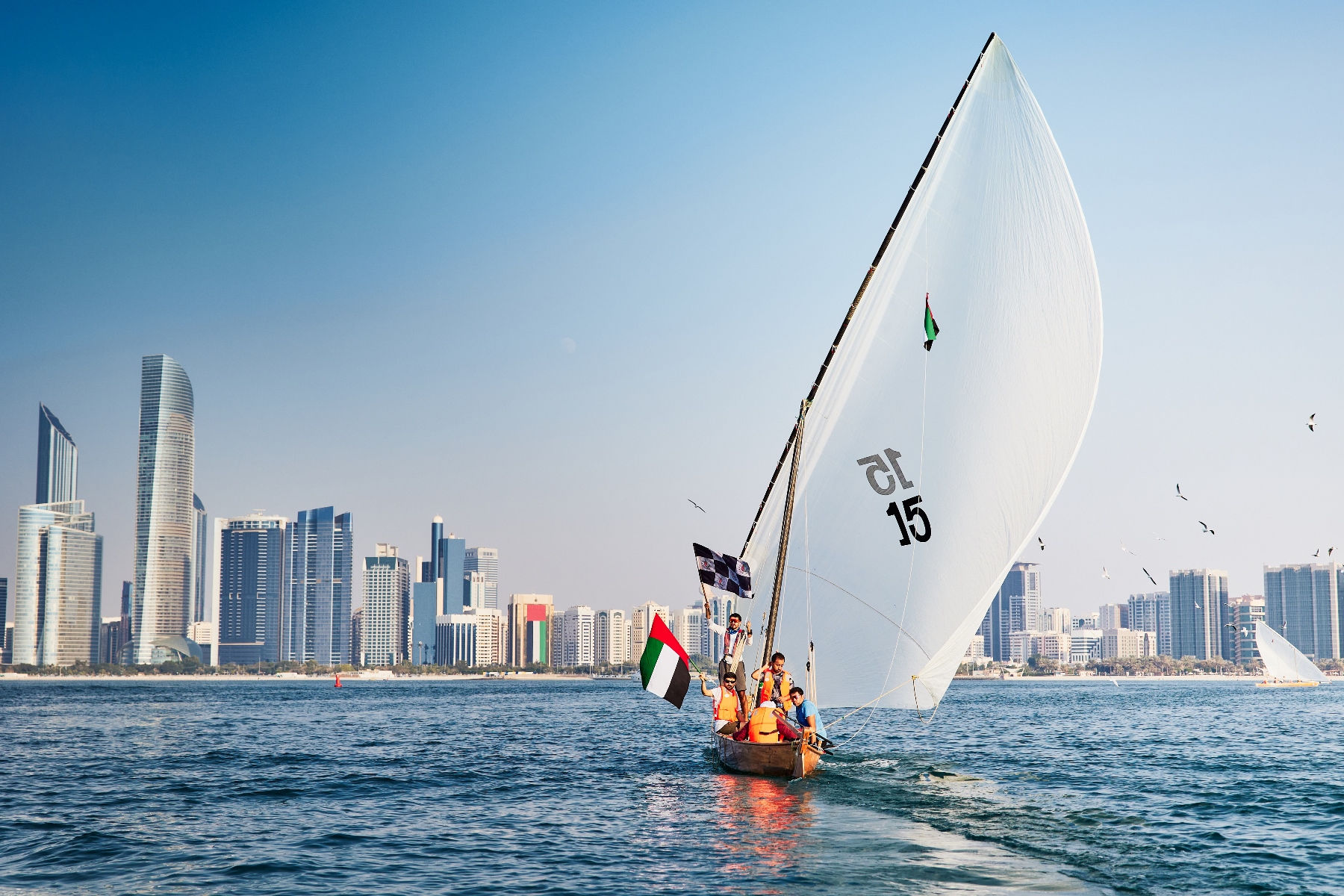 Sheikh Mohammed bin Sultan bin Khalifa Al Nahyan, Chairman of the Board of Directors of the Abu Dhabi Marine Sports Club, confirmed that the 2023 marine season will be exceptional for the club by organizing and hosting nearly 70 events throughout the season, divided between local, international, modern and heritage, which is a number recorded by the club for the first time in seasons, and will rise to the number 100 with international entries for the Abu Dhabi Powerboat Team and the Modern Sail Team.

Sheikh Mohammed bin Sultan bin Khalifa Al Nahyan revealed that the marine club season will be exceptional due to the great diversity and intensity in organizing and hosting marine championships, various activities and festivals that will reach all parts of the Emirate of Abu Dhabi.
He stressed that the club’s championships will reach different cities and beaches in the Emirate of Abu Dhabi, including the breakwater in the capital, the marine canal, the port city in Al Dhafra, and Al Sila, which achieves the marine club’s strategy to reach the largest possible number of sea destinations in the capital.

Sheikh Mohammed bin Sultan bin Khalifa Al Nahyan revealed that the club’s busy season will not stop at the barrier of organization and hosting only, as the Abu Dhabi Powerboat Team will have strong participation and global stations in the coming period also by virtue of participating in the world championships in Formula 1, Formula 2, Formula 4 and water bikes, which are from It is likely to reach 30 stations, in addition to the strong participation of the Abu Dhabi Modern Sailing Team in a number of international and global championships, which makes the club approach the number one hundred at the level of organization and participation.

It is scheduled to start next Sunday, the first competitions of the marine season in Abu Dhabi, with the start of the details of the first round of the Emirates International Jet Ski Championship on the breakwater in the capital.