1098 does not exist; Children will now have to call 112 for complaints 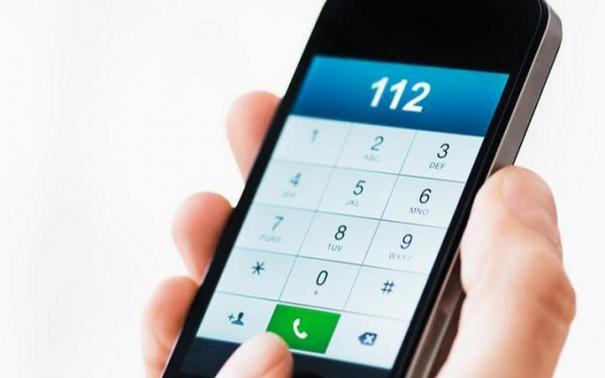 New Delhi: Childline 1098, which is exclusively for children, has been running successfully for the past 26 years and has been merged with the central government’s single helpline number 112.

In a letter written by Manoj Kumar, Deputy Secretary, Ministry of Women and Child Development, on the 12th, the Central Government has decided to link the Child Helpline number (1098) with 112 for all emergency calls. He said that the 112 India program is planned to be carried out with the help of the District Child Protection Organizations and the Central Computer Development Center called Sidac.

The letter has asked the states and union territories to select state-level nodal officers and second-level officers. It has also urged to provide necessary assistance to Siddak and to establish a separate building or place for Women and Child Development Control Room. According to Mission Vatsalaya, helpline number 1098 will be linked to 112.

112 in India is like 911 in America: The government is trying to introduce 112 in India as 911 is used for emergencies in the US. Now there are 108 for ambulance, 100 for police, 101 for fire, 1090 for unaccompanied women and 1098 for child protection. Instead of remembering these separately, it is said that all services can be accessed by calling a single emergency number of 112.

Concerned Child Welfare Activists: But they say that if this number, which has been popular among children for 26 years, is disabled and the new number announced, it will affect the number of crimes and complaints reported. Also, if children call 112 in this way, the police may be the first person to receive the complaint call and thus children may hesitate and not report crimes, they say.

Launched in 1996 as a project of the Tata Institute of Social Sciences, ChildLine was run by a private trust funded by the Union Ministry of Women and Child Welfare. The 1098 helpline now receives an average of 80 lakh complaints per year. This service is available in 700 districts. Childline help desks are also available at railway stations and bus stations. However, child welfare activists claim that if this is abolished and 112 service is implemented, the number of complaints will definitely decrease.

“Childline 1098 is not just an emergency number. It provides a lot of services to children. Transferring the system from the Ministry of Women and Child Welfare to the Ministry of Home Affairs is very challenging. It is also inappropriate. 112 calls to the police,” said former police officer Amod Kant, who runs an NGO called Prayas. The police who receive it will then transfer it to 1098. According to me, the police officers should not be the first person to receive the children’s complaint calls. They cannot provide the counseling that the children need,” he said.