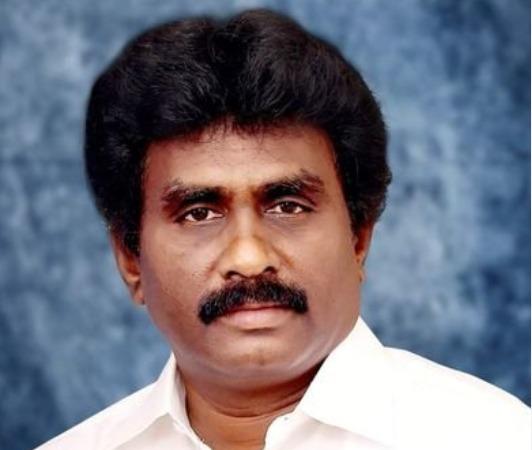 11 per cent of the central government for cotton Import There has been a demand to abolish the tax and provide a subsidy of 5 per cent at an interest rate to the yarn factories. This was emphasized by DMK MP SR Parthiban during the zero hour of the Lok Sabha.

SR Parthiban, MP from Salem constituency, which is rich in yarn factories, spoke in the Lok Sabha: The central government announced the price of yarn on November 1.

Of this, the Rs 50 hike in all categories has left the industry dissatisfied. Tamil Nadu accounts for one-third of the country’s textile trade.

Garment exports in India have also been hit hard by rising yarn prices. If this yarn price is not controlled, many companies in the textile sector, the second largest industry in the country, will be forced to close.

Thus, loss of income and employment will be snatched away. The main reason for this is the increase in the base tax on imports of cotton by five per cent in the budget for 2021-22.

In addition, a tax of five per cent is levied on agricultural infrastructure and ten per cent on social welfare. Because of this Cotton The overall tax on imports has risen to 11 percent.

In which, the textile industry to be unaffected Cotton I demand that the Central Government repeal the 11 per cent tax levied on imports.

I urge the Central Textile Department to intervene and take action to prevent job losses.

In addition, the existing rules on electronic bidding have been relaxed to 500 Cotton Bales should be adequately declared. Only then will small, medium and large enterprises be able to participate in the auction.

Whereas, from December to March Cotton I also request that a five per cent subsidy be given to the yarn factories during the procurement period.