11,000 graduates who applied for 15 vacancies in MP including Peon, Driver, Watchman: BE, MBA, Law students included 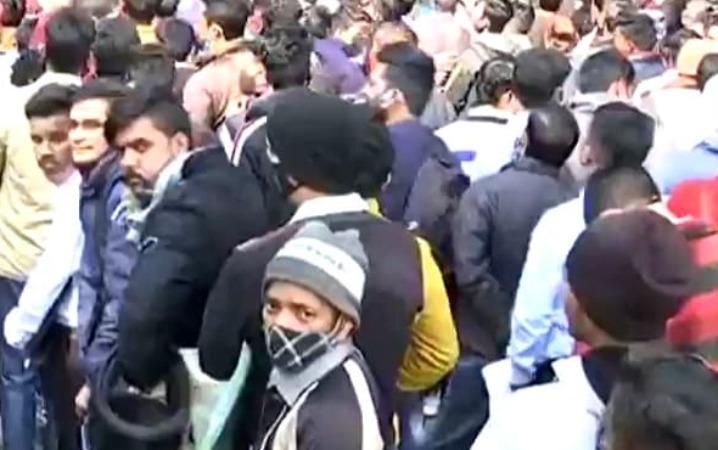 But the field situation is different. The number of unemployed in Madhya Pradesh is 32,57,136. There are 30,600 vacancies in the school education sector alone. There are 9,388 vacancies in the home sector, 8,592 in the health sector and 9,530 in the revenue sector. Opposition parties have stated they will not run in the by-elections, saying there will be more than one lakh vacancies in the public sector alone across the state.

It is because of the government’s negligence that thousands of young people claim to be flocking for low-paying jobs.
More than 15 lakh people have recently applied to avail the government scheme for street vendors. 99,000 of these were selected. 90% of them are graduates.

Criticizing this, Congress spokesperson Narendra Saluja said, “This is a testament to what Shivraj Singh has done for the state for 17 years.

According to a study by the Economic Monitor of India, the unemployment rate in Madhya Pradesh is 1.7%. However, a report by the National Criminal Records Bureau said that 95 people had committed suicide in MP last year alone due to unemployment.