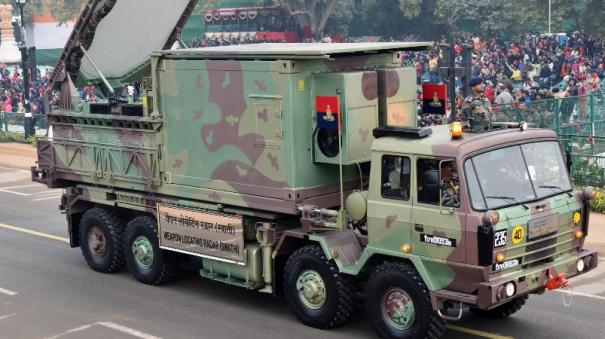 During the 1999 Kargil war, the Pakistani military used sophisticated US radars. The Indian Army waged war with the help of British production radars. But the Indian army was reluctant to find out where the enemy’s weapons were.

With this in mind, the Federal Defense Research and Development Organization (DRDO) developed a sophisticated radar to detect enemy weapons. Named Swati, the radar is manufactured by Bharat Electronics Limited.

Swati Radar was first introduced in 2007 during the Republic Day parade. The radar was officially added to the Army in 2017 after various phased inspections.

50 km by Swati radar. Can accurately detect enemy weapons, including artillery and rockets, stationed at a distance. Currently, the Army has decided to purchase 12 new Swati radars worth Rs 1,000 crore. These are to be established on the Chinese border.