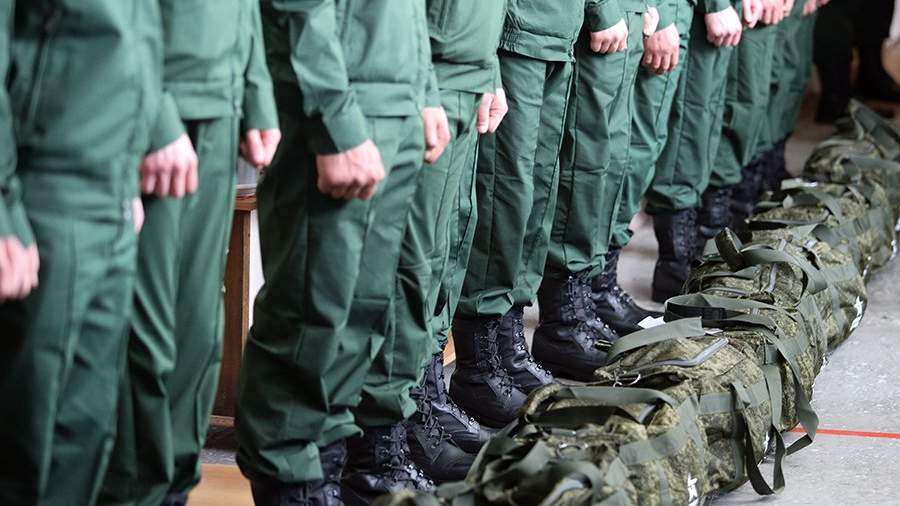 12 officers are responsible for sending conscripts to Ukraine to participate in a special operation to protect the inhabitants of Donbass. This was announced on June 7 by the prosecutor of the Western Military District (ZVO) Artur Yegiyev.

“According to [информации] under the supervision of the Western Military District, about 600 conscripts were involved in a special military operation, ”he said in the Federation Council.

All conscripts were returned home as soon as possible, added the prosecutor of the Western Military District.

On March 8, Russian President Vladimir Putin said that conscripts or reservists should not be involved in a special military operation in the Donbass.

In the future, Defense Minister Sergei Shoigu stated that recruits who had passed the spring draft would also not be involved in “sending to hot spots.”

Moscow continues the special operation to protect the Donbass, the beginning of which Putin announced on February 24. The key goals of the Russian military are the denazification and demilitarization of the Kyiv regime. This is necessary to ensure the security of the Russian state and people, the Kremlin said.