130 teams in the Manchester City Cup in Abu Dhabi 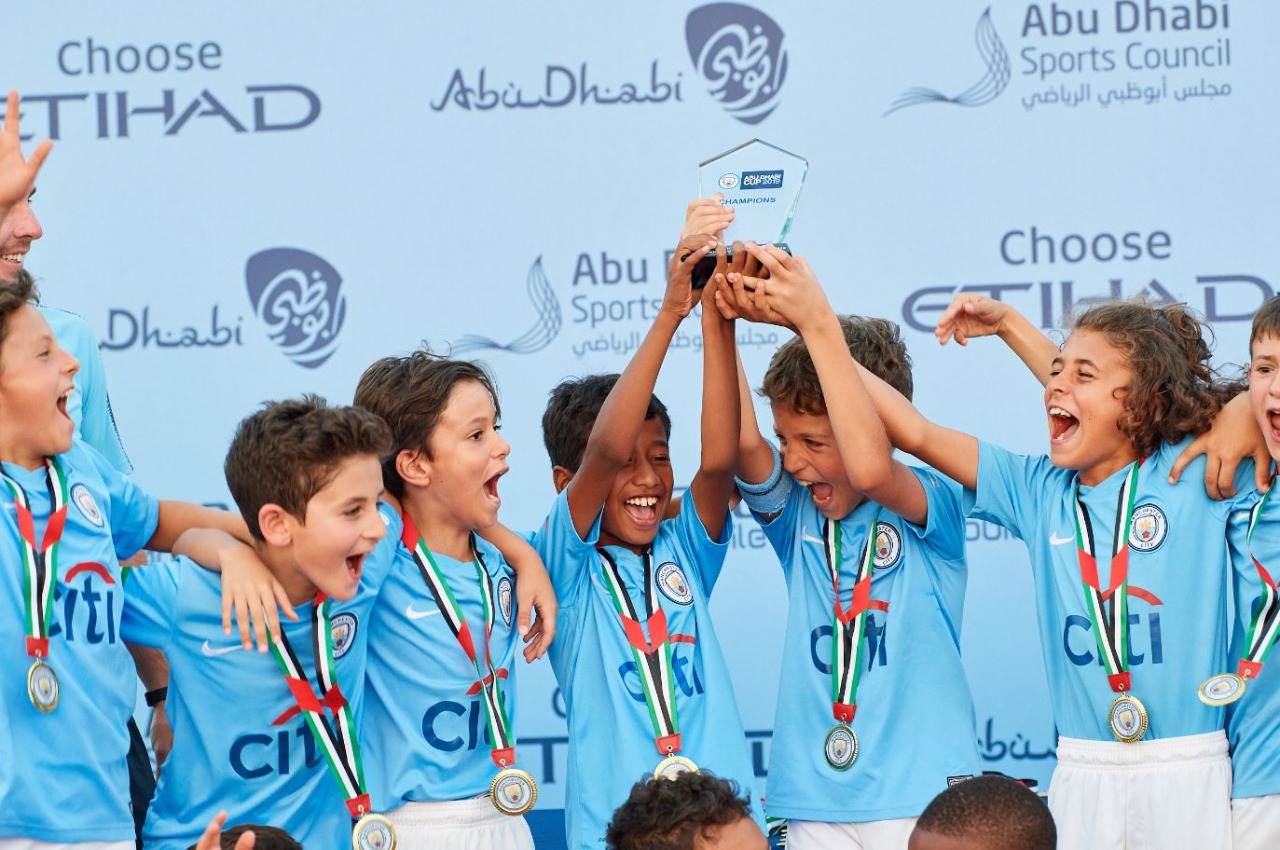 Manchester City Club announced the completion of the number of youth teams participating in the Manchester City Abu Dhabi Cup, which will be held in the capital in mid-February.

The football tournament, which was launched in 2017, aims to develop the talents of young players in the region and spark their passion for football. Over the past years, the tournament has achieved great success and increased participation. For the first time since 2019, more than 130 teams, including 1,750 young players from around the world, will participate in the new edition.

The Manchester City Abu Dhabi Cup will be held on the weekend of February 18-19, and the events will continue from eight in the morning until seven in the evening at Zayed Sports City Stadium. The event also includes family activities for attendees in the “City Village”, which opens its doors to audiences of all ages and offers them many entertainment shows and fun interactive activities.