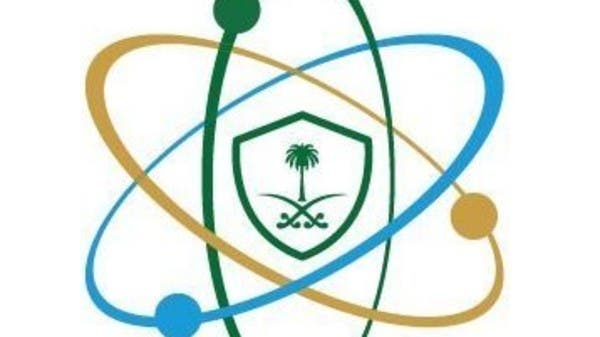 Amidst the growing global talk about the danger of nuclear radiation in light of the escalation of the conflict between Russia and Ukraine, the Nuclear and Radiation Control Authority confirmed that all reports issued by the stations of the National Network for Continuous Radiation Monitoring and Early Warning in Saudi Arabia indicate that no radioactive contamination has been detected in the Kingdom’s airspace. And that all radiological measurements are within their natural limits.

The authority explained to Al Arabiya.net that it specializes in environmental radiological monitoring tasks at the national level, as it works on managing and operating the stations of the national network for continuous radiological monitoring and early warning, which works to measure the radiation dose, monitor any radioactive contamination in the Kingdom’s atmosphere, and issue an early warning to the Emergency Operations Center in the body.

She also pointed out that the number of these stations, currently, is 140 radioactive monitoring stations, distributed in all regions of the Kingdom, especially the border ones. This network is currently being expanded to reach 240 stations by the end of this year. 2022 AD.

She stressed that it is constantly monitoring the Kingdom’s environment, including soil, water and air, through samples that are collected and analyzed in the authority’s laboratories equipped with the latest technologies.

She also clarified that although the incidents of radiation leakage from nuclear power plants may be considered global accidents across borders and continents, it must be emphasized that they are rare. During nearly fifty years, three nuclear accidents, considered the largest, occurred, one of which was the Three Mile Island nuclear plant accident in Pennsylvania in the United States of America in 1979 AD, the Chernobyl nuclear plant accident in Ukraine in 1986 AD, and the Fukushima accident in Japan in 2011.

In addition, the authority confirmed that the leadership in the Kingdom has provided all means of support and enablers that help the authority to carry out its tasks in accordance with the highest international standards and practices.

The Authority’s Emergency Operations Center consists of a number of platforms that help the Authority to proactively submit recommendations for appropriate national measures to reduce repercussions and risks.

The authority revealed the existence of an integrated plan in the event of a nuclear and radiological emergency, God forbid. The national plan for response to radiological and nuclear emergencies is being implemented, in which 33 national authorities participate, and the movement begins with activating the plan on the recommendation of the Nuclear and Radiation Control Authority, and the Civil Defense is headed by the leadership of the response team. national emergency.