15 championships in the second half of the “Badel Tennis” season 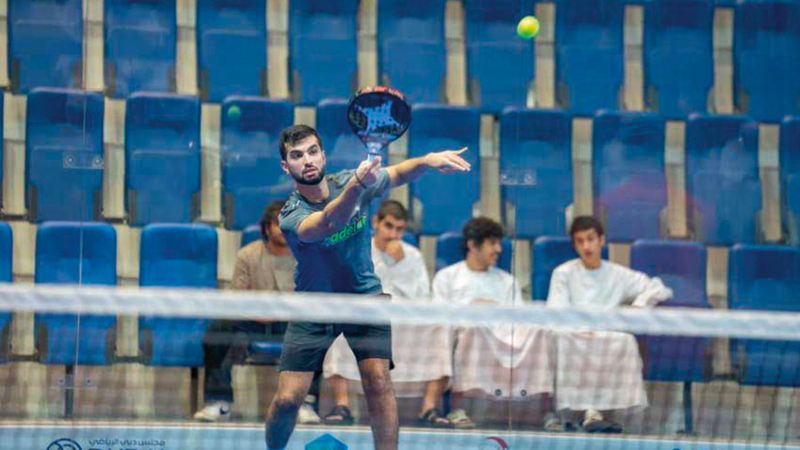 Next week, the Emirates Paddell Tennis Association is preparing to resume its local activities for the second half of the current sports season, as it developed a plan to hold 15 championships during the coming period; Three weekly tournaments. The Secretary-General of the Federation, Saeed Al-Marri, confirmed to the Emirates News Agency (WAM) that the federation continues its work to spread the game and expand its base in the country, in light of the presence of more than 385 stadiums and more than 85 clubs so far, explaining that attracting emerging talent is one of the main concerns. Union, which calls for more players to choose the best among them and develop their skills.