15 foreign goalkeepers in the new season of the Saudi League 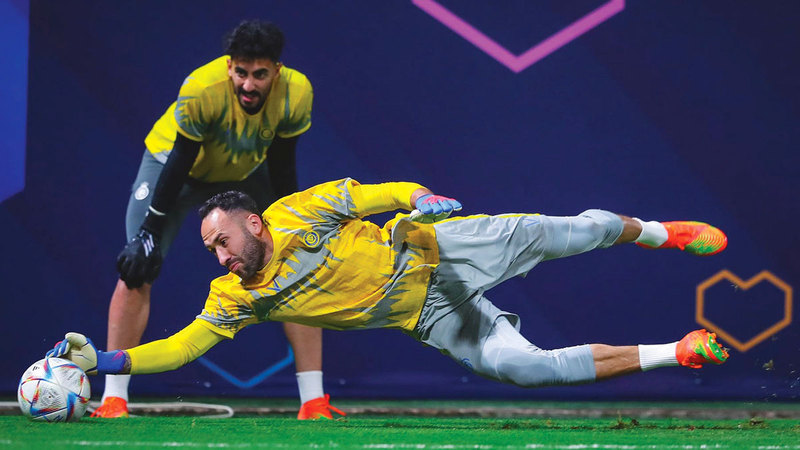 The new season of the Saudi Football League witnesses the use of 15 foreign goalkeepers, in a precedent since the decision to allow Saudi clubs to sign foreign goalkeepers five seasons ago. Al-Hilal, which includes in its ranks the current international Mohammed Al-Owais and the former Abdullah Al-Mayouf, is excluded from it.

The club’s goalkeepers belong to multiple nationalities, including five from Brazil and one each from Colombia, Cameroon, Uruguay, Morocco, Algeria, Serbia, Sweden, Montenegro, Romania and South Korea. The goalkeepers of Al-Ittihad and Damak, the Brazilian Marcelo Grohe and the Algerian Mustafa Zaghba, are considered the oldest, as they will each spend their fourth season with his team.