15 stations in the President’s Cup for purebred Arabian horses 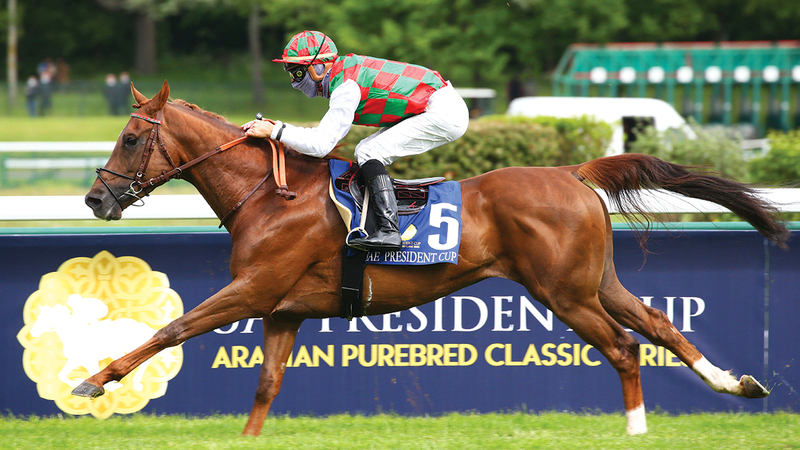 The Supreme Organizing Committee of His Highness the President’s Cup Series for Purebred Arabian Horses announced the agenda of the 29th edition of the races in the most prestigious international festivals and major races.

The calendar of the new season’s races includes 15 stations, with nine rounds on the European tracks, five in the Arab tracks, and a tour in the United States. One of the world’s largest races.

• The precious cup races will start at the ancient Longchamp racecourse in France next Sunday.