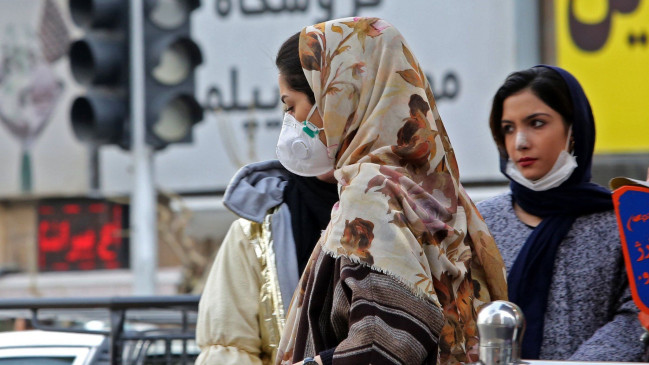 Digital Desk, Tehran. In the last 24 hours, 15,294 new cases of Kovid-19 were reported, taking the total number of infected people in the country to 5,508,885. Iran’s Health Ministry gave this information on Friday.

An update from Iran’s Ministry of Health and Medical Education said that after 284 new deaths were recorded in the past 24 hours, the pandemic has so far claimed 118,792 lives in the country, Xinhua news agency reported.

According to the ministry, a total of 4,897,876 people across the country have recovered from the disease or have been discharged from hospitals, while 6,502 are in intensive care units. As of Friday, 34,007,380 Iranians have received their first dose of COVID-19 vaccines, while 15,093,292 have received both. Iran reported its first case of Kovid-19 in February 2020.

Previous articleCSK vs RCB: Dhoni changed his mind at the last minute .. Kohli was out soon
Next articleQueens of the show: Vania Bludau thinks Melissa Paredes will beat Lady Guillen