16 states have MPs. Election for positions today: Where is the fierce competition? 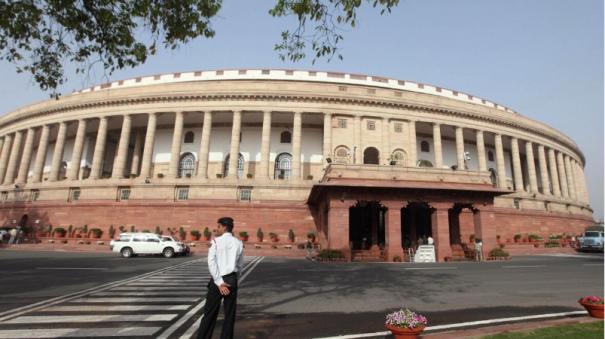 New Delhi: 16 MP at the state level. Elections for the posts are being held today.

The Central Election Commission (CEC) recently announced that elections will be held for 57 MP posts in 15 states across the country. Of these, 41 were selected without contest. The remaining 16 MP Elections for positions only are taking place today.

Accordingly, voting is to be held for 4 state level MP posts in Rajasthan. It is expected that the ruling Congress will capture 2 MP seats and the BJP one MP. There is fierce competition for the remaining one MP post.

Maharashtra is set to go to the polls for 6 MP posts. BJP 2, Shiv Sena is expected to easily capture an MP post. There is fierce competition for the remaining 3 MB positions.

The ruling BJP 2 in 4 MP posts in Karnataka, the Congress is predicted to capture one seat. There is competition for the remaining one MP post.

Opposition Congress is likely to get a seat in Haryana’s 2 MP posts. There is competition between the ruling BJP and the Congress for the post of an MP.