17 matches in the second week of the Sharjah Labor Championship 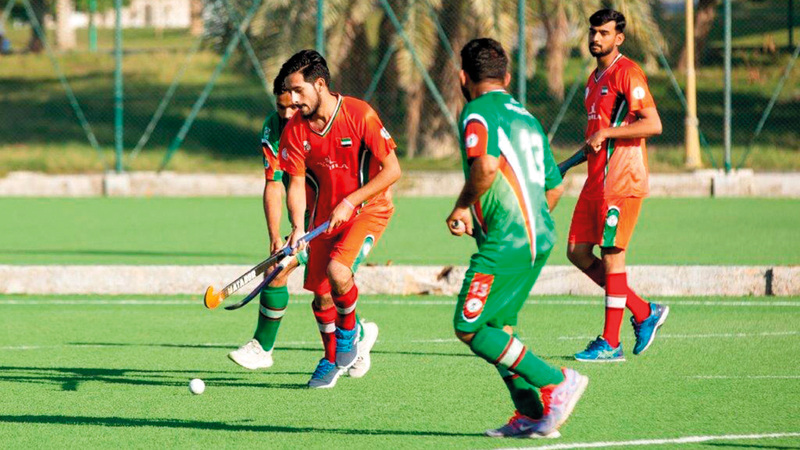 The activities of the second week of the Sharjah Labor Sports Championship, organized by the Sharjah Labor Standards Development Authority, on the sports fields in Sharjah National Park, witnessed 17 matches in football, volleyball, hockey and cricket.

A press release said: “The competition was attended by Salem Al Qasir, Chairman of the Labor Standards Development Authority in Sharjah, and praised the level of the championship competitions, which continue for the fifth year in a row, in implementation of the directives of His Highness Sheikh Dr. Sultan bin Muhammad Al Qasimi, Member of the Supreme Council and Ruler of Sharjah, stressing the success of the championship in establishing sports. workers in the emirate.

Al Qaseer added: “In the fifth edition, we were keen to raise the level of competition between teams by providing the opportunity for all government institutions and private companies to participate in their activities with the aim of promoting the culture of sport as a way of life, because of the great impact of sport in improving a decent work environment, with commitment and adherence With all the precautionary measures followed in the country’s sports tournaments.”

At the level of football competitions, eight matches were held, which witnessed strong competition.