17 medals for the Saudi cycling team in the Arab Championship 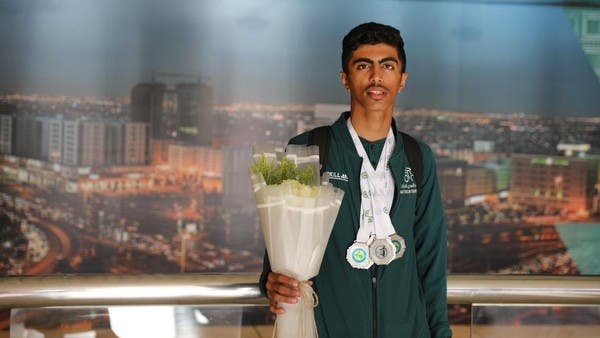 On Thursday, the delegation of the Saudi national cycling team arrived in the capital, Riyadh, after a successful participation in the Arab Championship that was held recently in Egypt.

The Saudi cycling team achieved 17 medals, “5 golds – 7 silvers – 5 bronzes”, at the end of its participation in the Arab Road and Track Championship “Adult – Youth – Junior – Women” hosted by the Republic of Egypt during the period from 12 to 24 November, with the participation of more than 300 Male and female players representing 17 Arab teams.

Abdullah Al-Wathlan, President of the Saudi Cycling Federation, praised the distinguished levels that the Saudi Green had shown in this championship, praising the efforts made by the administrative and technical bodies to prepare the team for this championship, which culminated in their efforts with honorable results.