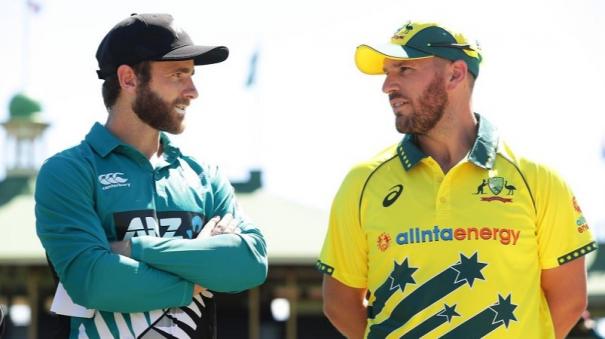 Australia won the first ODI against New Zealand by 2 wickets.

Glenn Maxwell 2 and Mitchell Starc 1 run after this. However, with the support of Adam Zamba, Cameron Green scored 89 runs off 92 balls, with one six and 10 fours, and the Australian team won by scoring 233 runs for the loss of 8 wickets in 45 overs.

Adam Zamba remained unbeaten with 13 runs. Australia won by 2 wickets to take a 1-0 lead in the 3-match ODI series.

Sharjah defeats Khorfakkan .. and sings alone at the top