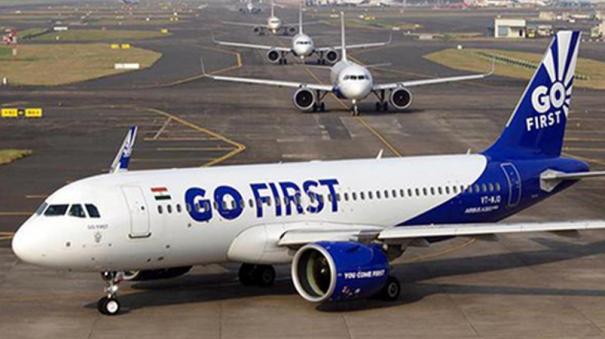 Goa: A few days ago ‘Air India’ was coming from New York to Delhi. A male passenger on a flight, drunk, urinated on a female passenger nearby. In this context, the ‘Go Burst’ which was going to Mumbai from Manohar International Airport in Goa. Two foreign male passengers taunted flight attendants. Both asked the maids to sit near them. Also, they have spoken inappropriate words.