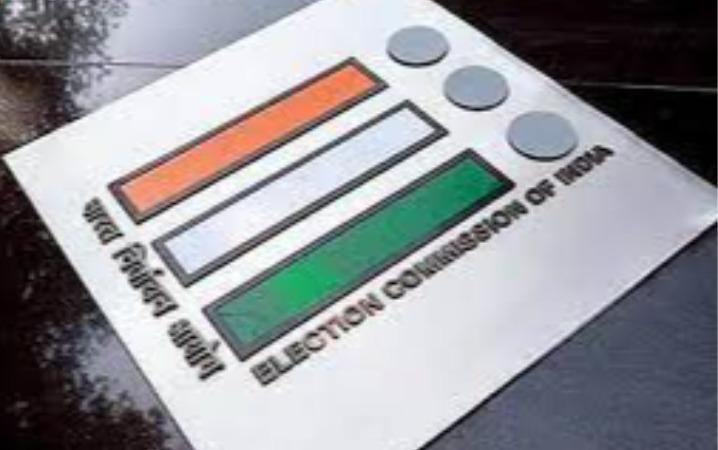 2 Parliament and 14 Legislators The by-elections for the constituencies will be held on April 17.

The Election Commission has announced:

Tirupati in Andhra Pradesh and Belgaum Parliamentary constituencies in Karnataka are vacant in various states14 Legislators The Election Commission has announced the date of by-elections for the constituencies.

Accordingly this Parliament and Legislators The by-elections for the constituencies will be held on April 17 (Saturday). Election results will be released on May 2 (Sunday).

The schedule is based on a variety of factors, including local festivals, voter turnout, weather conditions, and epidemics.

In view of the Govt-19 situation, the detailed rules issued by the Election Commission on August 21, 2020 will be followed during the election process.

Last 2020 Bihar Legislators Elections and 5 states, Union Territories to be held next month Legislators All notices for elections apply to by-elections.

The Election Commission has announced.