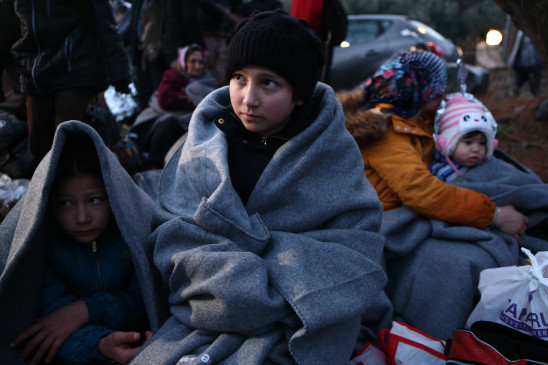 The report said that in 2018, UNICEF, which is the only provider of access to medical food for malnourished children in Afghanistan, so far limited supplies (275,000) to only less than 50 percent of severely malnourished children. could target. According to the report, the situation is complicated by continued violence, climate crisis (droughts and flash floods), multiple displacements, growing food insecurity and improper food habits. Today across Afghanistan, millions of children are in dire need of health and nutrition services, Tolo News quoted Salam al-Janabi, UNICEF communications specialist in Afghanistan. About 14 million people in Afghanistan are food insecure today, among them about 3.5 million children, who we expect will suffer acute malnutrition around them.

He said that UNICEF and WFP have been working to their full potential for the last two months. About 40,000 children were provided treatment to prevent severe malnutrition. Findings from the most recent nutrition surveys in Afghanistan also show that 22 of the 34 provinces are currently above the emergency threshold of acute malnutrition. Of the $13 million UNICEF’s program on nutrition in Afghanistan, only 50 percent is funded.