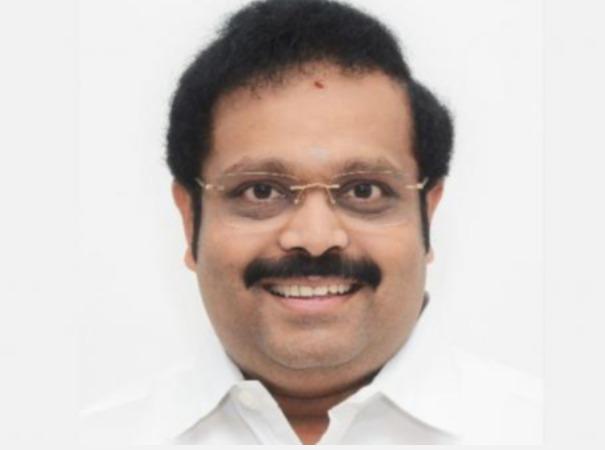 Ambur, Vellore District வாணியம்பாடி Train in two places Flyovers The phase has been stressed in the Lok Sabha. Its Lok Sabha DMK MP of the constituency Kadir Anand Spoke at zero time.

Mine Vellore The two main commercial cities in the Lok Sabha constituency are Ambur and வாணியம்பாடி The people make a substantial income from foreign exchange and the country’s treasury.

But வாணியம்பாடி And the construction of a railway flyover at Reddy Top in Ambur has been pending for many years. Building these two is very important for travelers from all walks of life, including office goers, school and college students, and business magnates.

The existing tunnel is too narrow for people and commuters on both sides of the Ambur Reddy grove, making it difficult for vehicles to travel quickly.

During the rainy season, the tunnel mixes with rainwater and stagnates. Therefore, the plight of the people of Ambur can only be resolved by building a rail flyover at Ambur Reddy Top.

As well as வாணியம்பாடி There is a long standing demand for the construction of a railway flyover in the city as well. வாணியம்பாடி It is a major industrial city in Tamil Nadu.

A large number of leather and footwear factories operate here. This railway line is the only access point for those entering the city from the National Highway.

As more than 120 trains pass in both directions, the railway gate is often closed. Southern Railway has proposed to construct a flyover at an estimated cost of Rs 16 crore.

But people are suffering because it is not built yet. Therefore, Reddithoppu amber, வாணியம்பாடி The flyover should be constructed immediately in both the areas.

As a result, immediate action must be taken to facilitate vehicular traffic on all sides and to facilitate the movement of passengers and vehicles.