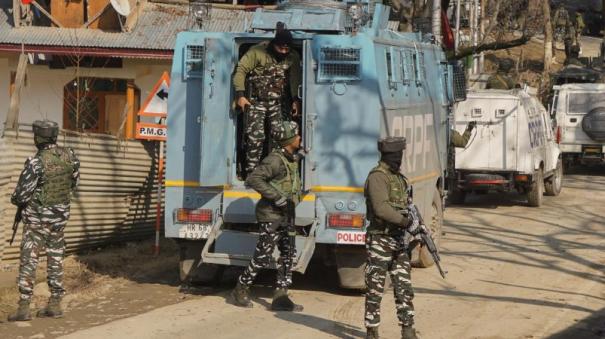 Srinagar: Two terrorists have been shot dead after firing on security forces in Jammu and Kashmir.