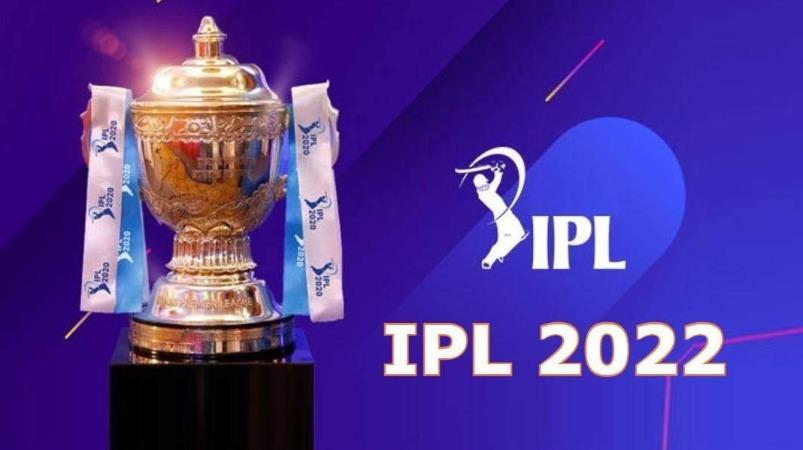 With the addition of these two new teams, Ahmedabad and Lucknow, the series is likely to last for more than 60 days.

The two new teams, Ahmedabad and Lucknow, have joined the 15th edition of the Indian Premier League (IPL) for the next 60 days. For IPL team managements though the IPL schedule for the 15th season is not ready yet BCCI According to an English website, this information has been shared on behalf of

With the arrival of two new teams, it seems that the IPL series, which usually runs for 2 months, will go beyond 60 days. The final looks set to take place in the first week of June. Under the current format each team will play 14 matches, 7 matches on home soil and 7 matches on outdoor soil.

The first match will be played in Chennai as the IPL 2021 champions Chennai Super Kings have secured the rights to host the first match. It is said that the opponent may be the Mumbai Indians as usual.

To be held in the UAE throughout IPL 2020, the IPL 2021 series was held half in India and half in the UAE. Jai Shah has said that the entire 2022 season will be held in India. The mega player auction is expected to take place in December.