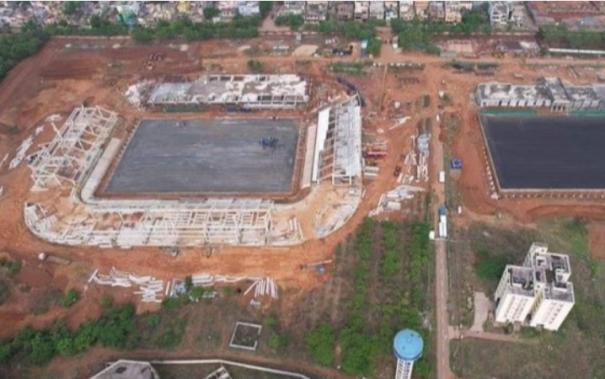 The Hockey World Cup Series is scheduled to be held in Orissa, India from January 13 to 29 next year. A total of two arena matches are to be held. 16 countries are participating and playing. India is participating as the team that runs the series. The four-yearly World Cup series has been postponed due to the spread of corona infection.

“The development of the game of hockey is one of the most important for our Chief Minister. Due to this, the preparations for the World Cup are in full swing. All these activities will definitely give impetus to the game of hockey. 15000 spectators can watch the matches in Bhubaneswar. Spectators can watch the matches, “said Vinil Krishna, Sports Secretary.

Construction work is underway at a cost of about 300 crore rupees. He also said that construction work is being carried out amidst various natural calamities such as rain, sun and storms. It has been reported that watching hockey matches at this ground will give the best experience in the world.