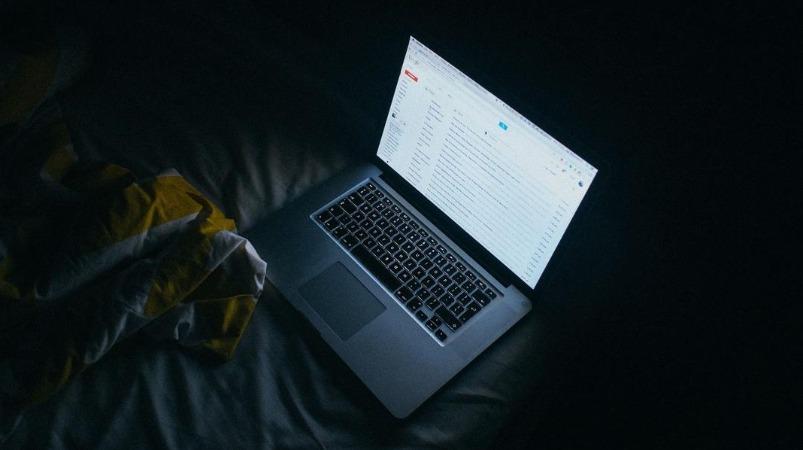 Mumbai: Mumbai police have arrested a 21-year-old engineering student from Bangalore for allegedly posting photos of Muslim women on a website and mobile processor without their knowledge and auctioning off a ‘bullyboy’ processor. Police have refused to release the name and identities of the student, citing his age and education.

Shiv Sena MP Priyanka Chaturvedi had lodged a complaint with the Mumbai Police and a female journalist from Delhi, Delhi Police, over the ‘bullyboy’ apps that post photos of Muslim women and auction them off. Cases were registered in both cities and police launched an investigation.

The first such incident was reported in Delhi and UP last year but no major action was taken. Pointing to this, Shiv Sena MP Priyanka Trivedi had tagged Union Minister Aswini Vaishnav on Twitter.

The processor, which comes under the names Sally Deal and Bullboy through HitHub Apps, posted a photo of Muslim women and featured an auction titled ‘Deal of the Day’. Although women are not auctioned off by the processor, it is aimed at slandering Muslim women.

Police have arrested a 21-year-old engineering student from Bangalore in connection with Bullyboy Apps and are investigating. Police have also asked Twitter for details of the first person to tweet about the app.

Rakesh Asthana, chairman of the Delhi Minorities Commission, has sent a notice to the Delhi City Police Commissioner to file details of the action taken in the matter by the 10th. He said it was necessary to place more emphasis on the welfare and security of Muslim women.