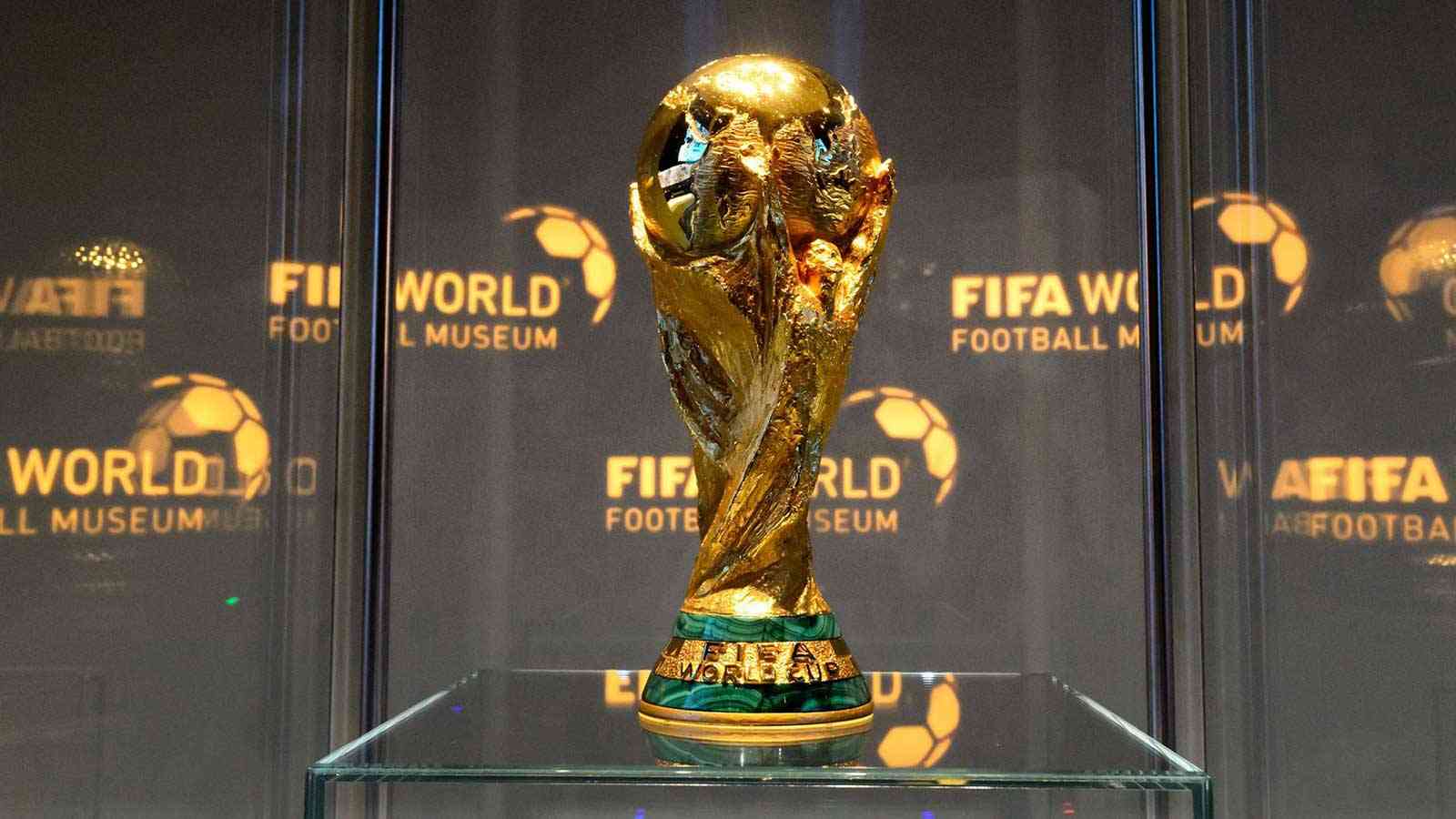 The International Football Association (FIFA) announced today, Tuesday, that 24 of the 32 teams that will participate in the FIFA World Cup, which will be held later this year, will set up their camps within a radius of 10 kilometers in and around the Qatari capital, Doha.

FIFA stated that due to the compact nature of the Qatar World Cup, which will be held from November 21 to December 18, the teams will not need to fly domestic flights to go to the matches.

“The players will have more time to train and rest during the tournament, while they will be able to experience the excitement that will overwhelm the country due to the convergence, especially as players and enthusiastic fans from all 32 countries will gather in an area one”.

Among the teams whose camps are located a little further away are Germany, Belgium and Saudi Arabia.

FIFA also stated that it and the LOC are implementing an “unprecedented process of diligence to protect the rights and welfare of workers in a total of 159 hotels, including all those that will host the national teams” – in cooperation with trade unions, independent monitors and the International Labor Organization.