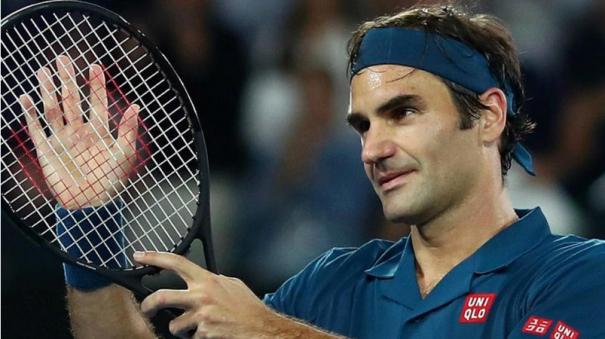 Roger Federer, one of the legends of the tennis world, has announced his retirement. It seems that the Laver Cup tennis series, which is about to start soon, will be his last series. He is 41 years old.

Roger Federer is from Switzerland. By 1998, he made his debut in the world of tennis. His first international appearance was in his home country. From there, no one could stop the reign of his tennis racket (bat).

In this way, there are no heights that he cannot reach in the world of tennis. Even so, the injuries made him very sad. As a result, he has been out of the majors for the past few years. He has now announced his retirement. “I feel 24 years like 24 hours,” he said.