25 players in the Olympic team squad 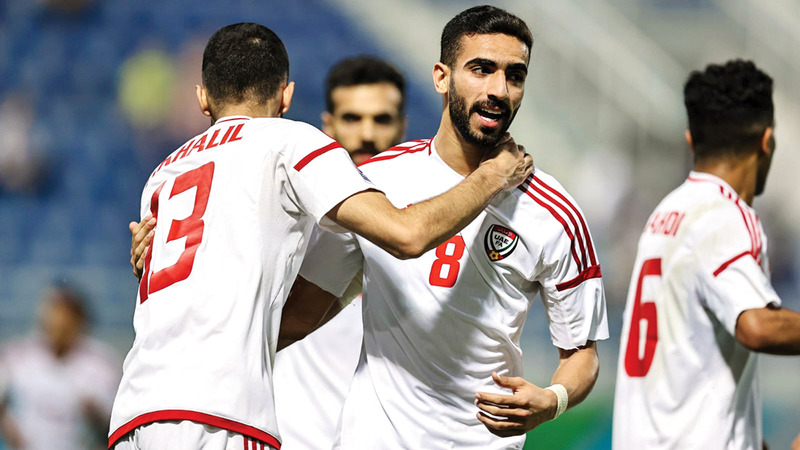