25 trainers participate in the “Marine Racing Manager” course in Sharjah 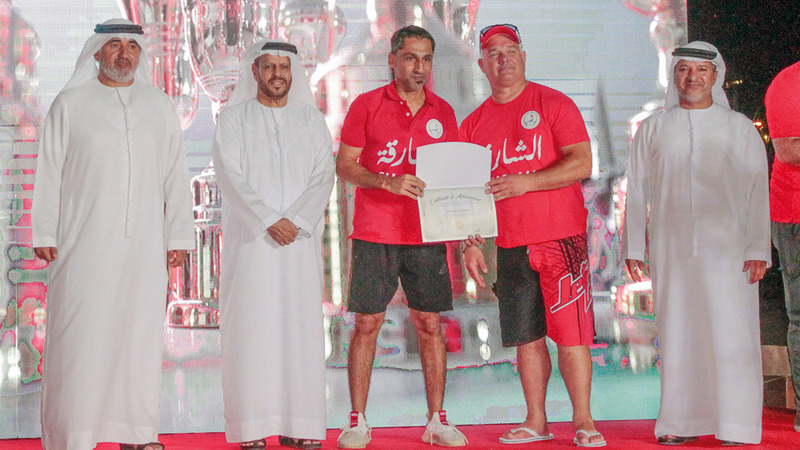 The Sharjah International Marine Club organized a course (Manager of Marine Races) for water bikes, which is the first of its kind in the Gulf countries and the Arab world, in joint cooperation with the International Water Cycling Organization (IJSBA), as part of its programs and initiatives to empower training cadres and qualify them to obtain licenses and certificates approved by the International Cycling Organization. IJSBA aquatics and sport boats. The practical and theoretical lectures were launched at the Sharjah Maritime Club over four days under the supervision of Peter Desmet, President of the International Organization IJSBA in Europe, with the participation of 25 trainers. The theoretical lectures dealt with how to organize and lead water bike races, and to know the basics of safety and security for contestants and several aspects.