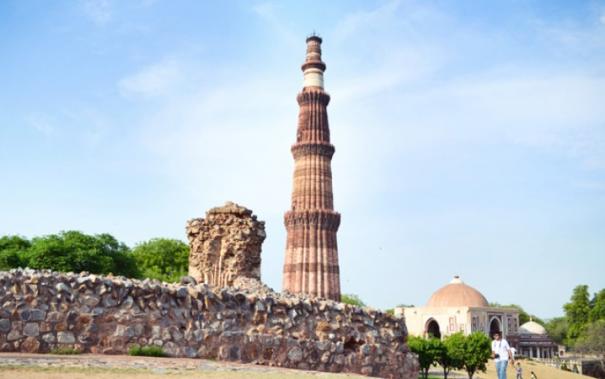 A petition was filed in the Delhi Civil Court last year alleging that 27 Hindu and Jain temples had been demolished at the Qutub Minar complex in Delhi and that a Guwahati-ul-Islam mosque had been built on the site.

This petition has already been dismissed. The petition was filed on behalf of the petitioners in the District Court located in Saket area of ​​Delhi against this. After considering the petition, the court adjourned the case till the 24th.