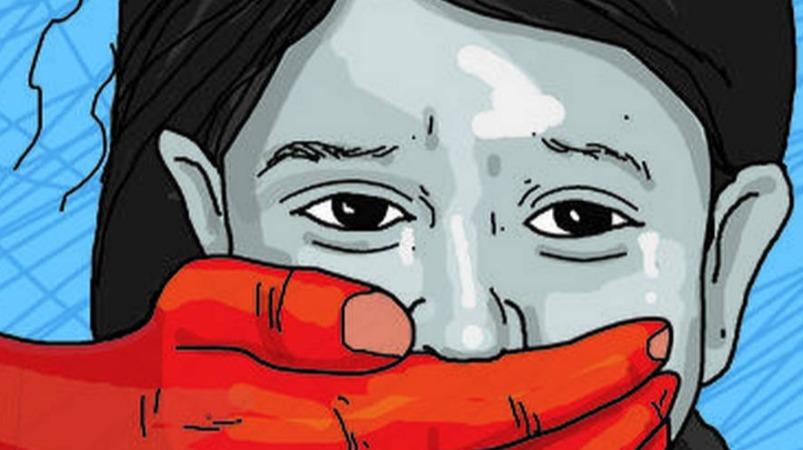 Shahabad is under police custody Udhampur When a woman from the village was alone at home in Shahjahanpur at the age of 12 27 years ago, Naki Hasan and her brother Kuttu from the same area followed. Sexual abuse Have done. The pregnant woman gave birth to a baby boy in 1994 at the age of 13.

The child was handed over to the girl’s relative. The girl was later married to a man from Ghazipur district.

However 10 years later, the girl Sexual abuse The husband, who knew he was done, divorced her. Following this, the girl returned to her hometown and lived there.

His son, who had grown up in this condition, found out through relatives that he was his mother. The young man, who met the mother, asked who his father was.

The girl then lodged a complaint at the Sadar Bazar police station in Shahjahanpur. Based on that, a gang rape case was registered on Friday against 2 persons.