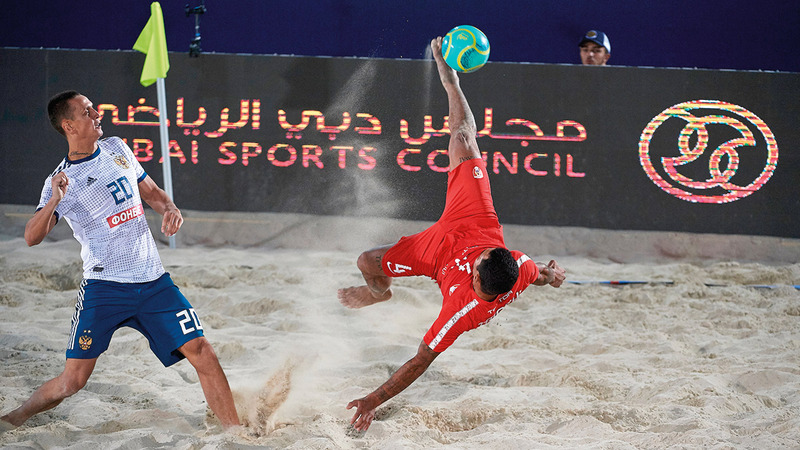 Dubai is witnessing the organization of 270 different sports events, including 23 international championships held in cooperation with the Dubai Sports Council during the last quarter of this year.

Dubai is currently hosting the 15th edition of the Asian Cricket Cup for the second time in a row, which will run until September 11.

The Dubai Council said in a statement that Dubai will be the main station for announcing the launch of the Grand Prix series of the World Championship for Electric Bicycles “e-bike” on the fourth of next November.

The DB World Sailing Race will appear in Dubai Harbor, which is the first event of its kind in the Middle East, and the DB World Golf Championship will be held at the end of the racing season at the Jumeirah Golf Estates courses, and the 10th edition of the Dubai International Championship will begin. For CrossFit at the Coca-Cola Arena, the Emirates Airline Rugby Sevens will be held during December.