2,700 km to transport a patient on oxygen. The driver who took him away in an ambulance 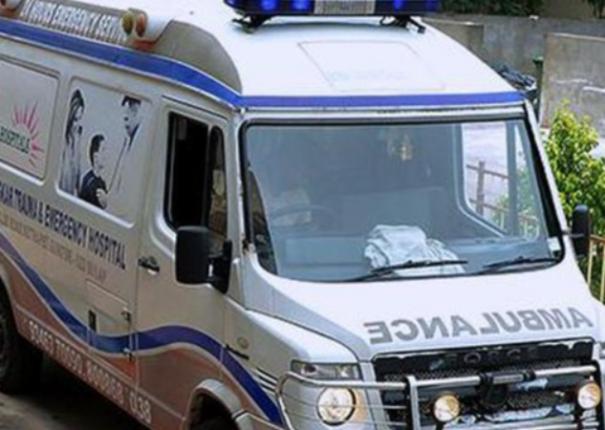 Mangalore: The driver took the oxygenated patient 2,700 kilometers in an ambulance.

Mahanti Hassan (29) hails from Moradabad, Uttar Pradesh. He is working in a paddy warehouse in Mastikate area near Mudapitri in Dakshina Kannada district of Karnataka. On the 25th of last month, he was seriously injured when he fell from a high place while working. Subsequently, he was admitted to Alva Hospital in Moodapitri. In this case, his family decided to take Mahanti Hasan to his hometown for further treatment.

The hospital management then discharged him and sent him to UP from Moodapitri in an ambulance van. But the hospital administration informed that they should be taken at the family’s own risk as they are being taken with the help of oxygen. In this case, this ambulance is about 2,700 km. It covered the distance in 41 hours and reached Moradabad.

Anil Ruben Mendoza, the owner and driver of the ambulance, says, “Mahantihasan was discharged from the hospital on September 9. A flight ticket was originally booked for him. But the private airline refused to board the passenger with oxygen support.

Although it was a daunting task, I took it as a challenge and went to UP. We left on the evening of September 10 and reached Moradabad on the morning of September 12. Then we admitted him to Shireya Neuro Care Hospital there,” he said.

Mahanti Hasan’s father Pappu (65) says, “I thanked the ambulance driver Anil for bringing my son safely. No one would take up such a challenging job,” he said.