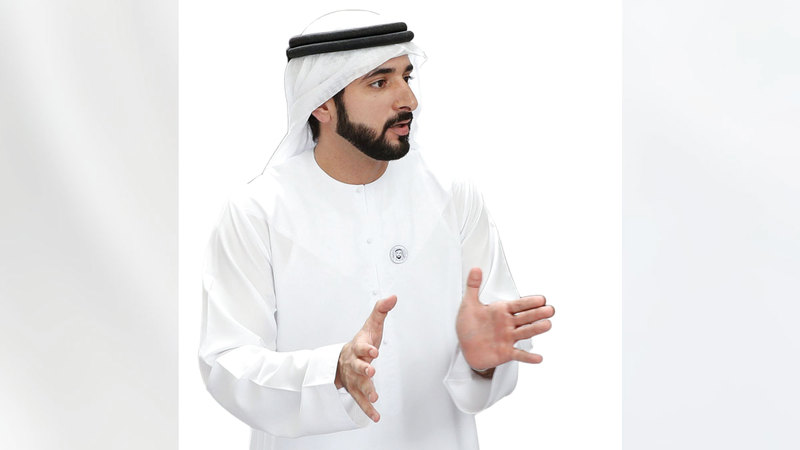 Under the directives of His Highness Sheikh Hamdan bin Mohammed bin Rashid Al Maktoum, Crown Prince of Dubai and Chairman of the Executive Council, the Government Games Organizing Committee announced the creation of the “Cities Challenge” category within the government games competitions scheduled to start on the second of next March, as part of an important step that will enhance Dubai’s position On the map of international sporting events and highlighting the interest of the Emirate and its wise leadership in spreading awareness of sport and motivating its adoption as a way of life.

The Organizing Committee of Government Games, which is one of the most prominent collective events on the sports agenda in Dubai and is organized under the major sponsorship of Dubai Ports World, and golden sponsorship of the Emirates General Petroleum Corporation “Emarat”, and in cooperation with the Dubai Sports Council, announced that the fourth edition of the event will witness the competition of 28 An international city with teams for women and men, seeking to win the title of “City Challenge Champion of the Global Government Games”, while local and federal government agencies will compete for the title of the Government Entities Challenge category, in addition to the title that will be competed for by community teams in the Community Challenge category.

The world competes in Dubai

On this occasion, Director of Government Games Marwan bin Isa said: “The introduction of the (Cities Challenge) category within the government games this year reflects the unlimited support of His Highness Sheikh Hamdan bin Mohammed bin Rashid Al Maktoum, Crown Prince of Dubai and Chairman of the Executive Council, to expand the scope of the government games championship. And transforming it into a global event, and to open the way for the world to compete in Dubai in one of the most important sports competitions of a unique nature aimed at highlighting and rooting the lofty values ​​advocated by sport and consistent with the objectives of government action, the most important of which is teamwork.

Bin Issa confirmed that the Government Games Organizing Committee had received requests from a number of cities to participate in the challenge, which confirmed the desire to add a new category to the competitions, while ensuring fair competition among the participants in other categories, which would move the challenges of the championship towards broader horizons.

He added: «We are pleased to open the door for participation in front of 28 international cities within the category (Cities Challenge), to spread the message and goals of the government games represented in teamwork and one team spirit, confirming the high position that characterizes Dubai in spreading awareness of the importance of sport and its impact on building the human personality as it One of the most active cities in the world.

During the past three sessions, the government games enjoyed a wide local, regional and international participation that exceeded 3,000 participation from government employees, in addition to the community challenge category, which started as of the third session, and received a remarkable response from the various segments of society, given the promotion of the values ​​of role integration. Harmony, strategic thinking, and the correct use of physical strength through teamwork, highlighting the great impact of adopting a team spirit approach in facing challenges and overcoming obstacles, stimulating physical and mental energies, with their significant positive impact on the psychological, mental and physical health of individuals, and achieving communication between institutions and cities through Sports competitions.

• 3,000 government employees participated in the last three editions of the Government Games.

The fourth edition of the government games includes 3 categories: