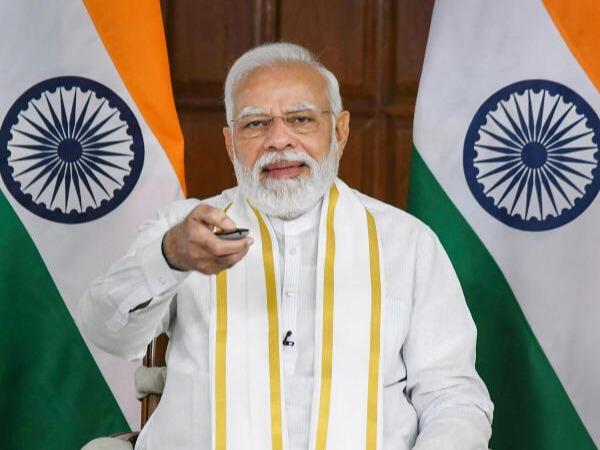 New Delhi: The 2G era was a symbol of corruption. But Prime Minister Modi has indirectly slammed the Congress regime led by former Prime Minister Manmohan Singh, saying that the 4G country currently in use is conducive to transparency.