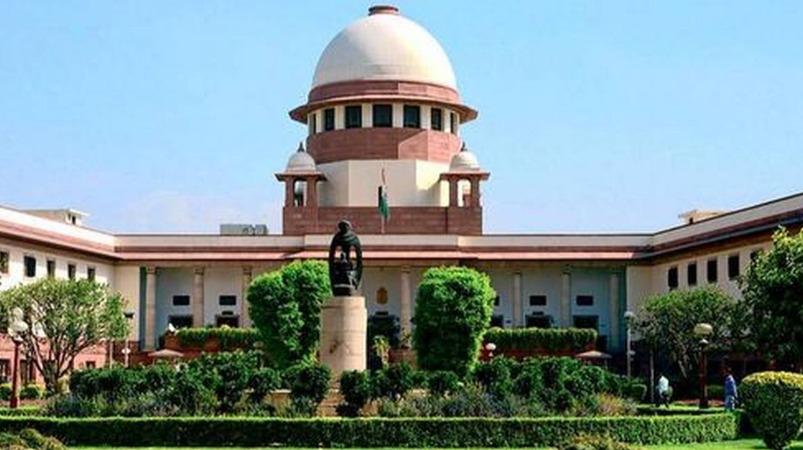 The apex court said that it was serious to say that 3 crore ration cards had been canceled for not linking to the Aadhaar card and ordered the Central and State Governments to send notices to respond.

As a result, the Santoshi family has not received ration items since March 2017. Thus, at one point 11-year-old Santoshi died of severe starvation. His mother survived only by drinking tea and salt water.

After the incident became known to the outside world, a welfare case was filed in the Supreme Court on behalf of Santoshi’s sister Devi.

The case is set to be heard on December 9, 2019 Supreme Court The order issued directed all state governments not to link the Aadhar card with the ration card but to respond to those who were denied ration items and starved to death.

The federal government has filed a reply petition in the Supreme Court on the issue, saying no one in the country has died of starvation. Aadhar card No one was denied food on the grounds that it was not.

The case is being heard by Chief Justice of the Supreme Court SA Babde, AS Bopanna, V.S. Ramasubramanian led the inquiry today.

At the time, petitioner’s attorney, Colin Golsalves, said, “We are arguing the biggest issue. Central government 3 crore ration cards have been canceled. “

Solicitor General Leggy replied, “Petitioner’s lawyer is lying. 3 crore ration cards. Central government Not canceled. Notices have been sent to the Central and State Governments in this regard. “

Colin Gonzalez, then quoted as saying, “The notice was sent in the main case, but not in the case of the cancellation of 3 crore ration cards. It is a matter of starvation.”

Asked about this, the judges said, “This case should not be a case between the two parties. It is very serious. We are bringing this matter to a final hearing.”

The then Chief Justice SA Babde said, “I have faced a similar case when I was a judge in the Mumbai High Court. The petitioner seeks relief in various forms considering the broader scope of the case. Central government To which the answer must be given. State governments must respond within the next four weeks. “

Previous articleVirat Kohli is the only one: the only player in the top 5 in the ODI, T20 and Test rankings
Next articleAssets worth Rs 176 crore; Liability of Rs 50 crore; Kamal Haasan reveals property details