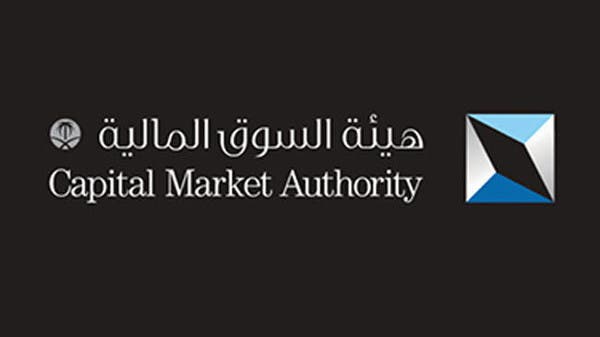 The Saudi Capital Market Authority announced its approval to register the shares of “Saudi Azm Telecom and Information Technology” and “The Saudi Automated Center” for the purpose of direct listing in the parallel market “Nomu”, while the approval was granted to offer 25% of the capital of “Arab International Medical Holding” in the market “growth”.

The authority stated in a statement, today, Wednesday, that the decision to approve the direct listing of the two companies stipulated that trading of these shares would be restricted to the categories of qualified investors stipulated in the list of terms used in the regulations and rules of the Capital Market Authority.

And the authority added: “The registration document will be published sufficiently before the date of listing.”

According to the Authority’s statement, qualified investors wishing to purchase the listed shares must investigate and study the information disclosed in the registration document. In the event that the contents of the registration document cannot be understood, it is advisable to consult a licensed financial advisor before making any investment decision.

In another statement, the Saudi Capital Market Authority approved the registration and offering of 5 million shares for the Arab International Medical Holding Company, representing 25% of its capital in the parallel market.

The authority clarified that the offering of “Arab Medical” will be limited to the categories of qualified investors stipulated in the list of terms used in the regulations and rules of the Capital Market Authority, and the prospectus will be published sufficiently before the start of the offering.

She stated that the approval of the Authority on the requests of the three companies will be valid for a period of 6 months from the date of the decision of the Authority’s Board, and the approval is considered canceled if the listing of the company’s shares is not completed during this period.