3 terrorists killed in encounter in Jammu and Kashmir’s Uri 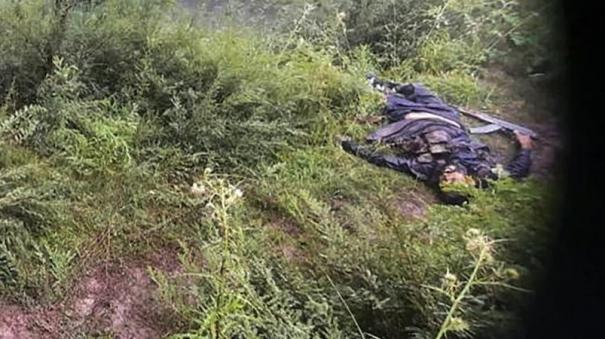 Srinagar: The Uri area of ​​Baramulla district in North Kashmir is located along the India-Pakistan border control area. The army and the Baramulla police were jointly patrolling here. Then 3 terrorists tried to infiltrate into Indian territory near Kamalkot.

Army and Baramulla police opened fire on them. 3 terrorists were shot dead. In the last 72 hours, there was an attempt to smuggle drugs here. That too was thwarted by the security forces.