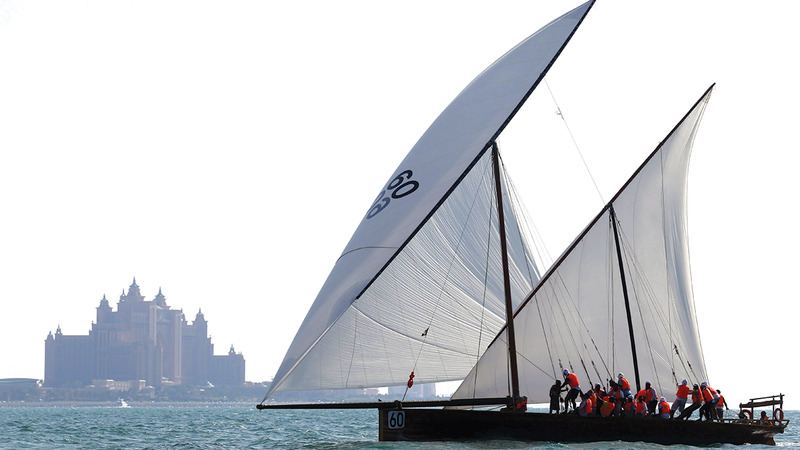 The activities of the marine sports season 2022-2023, organized by the Dubai International Marine Sports Club, will be launched on the beaches of Dubai next Sunday, from this month until next May.

The new season 2022-2023 includes more than 30 diverse marine sports activities that bring together different segments of society within the framework of the club’s plans and programs aimed at achieving the goals of the orientation and strategic plan 2021-2027 in expanding the base and increasing interest in traditional and modern sports events and community activities.

A press release stated: “Local heritage races will occupy the lion’s share in the new season’s calendar, as the opening ceremony will be on Sunday with the 22-foot local sailing boat race, while the closing ceremony of the season will be next May with the most prestigious and beautiful race, the Al Gaffal Long Distance Carnival from Sir Island. Bu Nair to the beaches of Dubai in its 32nd edition.

The club is organizing two races in the Dubai Local 43ft Dhow Sailing Championships. The first race is expected to take place on Saturday, October 8th, while the second race will be held on November 19th.