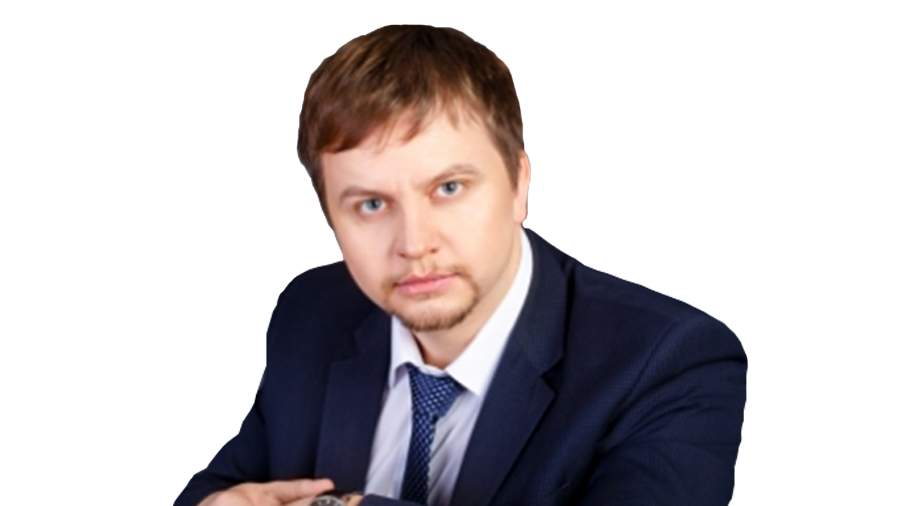 At the beginning of the 20th century, the philosopher Vasily Rozanov recorded the rapid collapse of the Russian Empire in a mercilessly capacious manner: “Russia faded in two days. Three at the most. “

On December 25, 1991, the Soviet empire ceased to exist, which, loudly rejecting the historical heritage of its predecessor, in fact reassembled it in new, even more daring geopolitical borders.

At exactly 19 hours 25 minutes Moscow time, the red flag with a sickle, a hammer and a five-pointed star ceased to fly over the residence of the presidents of the USSR and the RSFSR in the Kremlin. However, over the past 30 years, perhaps, no one has been able to find the right words to make an exact verdict on the end of the Soviet era.

Sometimes it seems that the Soviet Union has not sunk into oblivion at all, but as if it has dissolved in our present.

In the first post-Soviet years, both the Russian Federation, and even more so the former “imperial outskirts”, with varying degrees of exaltation, renounced the communist past. The streets were renamed with enthusiasm. They diligently rewrote history.

In the new century, a gradual rethinking of the Soviet legacy has taken place in Russia. First, the Soviet anthem returned. With new words, but a shuddering familiar sound. Then, on May 9, they began to hang out red banners. And Victory Day as a whole has become entrenched in the public consciousness as one of the few official and at the same time national holidays.

It is enough to take part in a mass march of the “Immortal Regiment” at least once to feel and understand: in many ways we are still Soviet people.

Especially in contrast to our former compatriots in Ukraine, who literally decided to “rip off” the historical layers of communism from their territory. And, it should be noted, they have already been very successful in this process. As a result, in a once prosperous country, this afternoon with fire you will not find not only a monument to Lenin, but also an industrial giant of the Soviet era, which would not have eked out a miserable post-communist existence.

If Russia, after the hard times of the 1990s, with great difficulty, but nevertheless came to its senses and in many respects refused to build a destructive “dictatorship of the market”, then Ukraine made a different choice. In 2014, Kiev begins the final round of the “Get out of Moscow!”

In Russia, however, a law on strategic planning is being adopted and an active process of import substitution begins. The country’s purposeful stake on domestic production facilities, even without the former Soviet sweep, is still bearing its first positive results. In practice, it turned out that none of the critical sectors of the Russian economy – from agriculture to high-tech mechanical engineering – can fully develop without certain elements of state planning.

After the collapse of the Soviet Union, Russia first experienced a devastating “shock therapy” and then withstood many years of Western sanctions pressure before abandoning blind faith in the myth of the “invisible hand of the market.” What is called, swam, we know.

Of course, the Soviet “command-administrative” experience with its obvious costs and distortions can no longer be mechanically reproduced in modern conditions. Although at the modern technological level, as the success of the PRC shows, planning mechanisms competently “inscribed” into the global context are very effective. It is no coincidence that over the past three decades, it was communist China that took the place of the Soviet Union, which dropped out of the world economic race.

In any case, we still have to critically rethink the Soviet economic experience. Especially if we want to intensify integration processes in the territory of the former USSR. Ukraine in its decommunization psychosis has clearly demonstrated an anti-example useful to all of us.

Be that as it may, the solution of the ambitious tasks of the development of Russia in the 21st century is obvious and urgently requires strategic planning. The success of the Northern Sea Route, the new Baikal-Amur Mainline, and other infrastructure projects connecting together a huge country is possible only on a Soviet scale.

The Soviet social experience is even more valuable. Obviously, at the beginning of its formation, when the task was to overcome the industrial and technological lag behind the West by all means, the USSR resorted not only to motivational, but also to compulsory mechanisms of labor mobilization. As the economic base of the state expanded, it directed more and more resources to improve the social standards of the population. Many of them were unprecedented in the world practice of that time and therefore were gradually adopted by other countries. It is no coincidence that in the post-Soviet space, Soviet housing programs, sanatorium services, medicine and education are still remembered with nostalgia.

Perhaps the main “glue” that has united more than 100 different peoples into a single state for 70 years was ideology. Unfortunately, at the end of the USSR, it first became ossified in a rigid suspension, and then was unceremoniously thrown into the trash by perestroika. However, it was based on what may be very relevant and valuable in the context of the collapse of the current global capitalist model of the world order. Namely – a fundamental stake on a person, his education and personal development. Including – through the disclosure of its collectivist potential.

In the Soviet Union, with all the nuances, the principle “man is a friend to man, comrade and brother” was still embodied. In the modern world, we are rapidly falling back to a social structure based on a completely different approach – homo homini lupus est, man to man is a wolf.

A Soviet person – and polls show that there are not so few of us in Russia and other countries of the former USSR – cannot finally come to terms with this order of things.

The entire diverse experience of our Soviet homeland, both positive and negative, has not received the due critical assessment even 30 years after the collapse of the USSR. Until now, when discussing our communist heritage, some fall into pro-Soviet myth-making, while others, on the contrary, into anti-Soviet frenzy. Meanwhile, working on mistakes and replicating the achievements of the Soviet Union in modern conditions can still help the development of both Russia itself and Eurasian integration projects with the participation of the countries of the former USSR.

The author is the head of the analytical center “StrategPRO”