Sports31 players in the national team's squad for the matches of Iran...
Sports 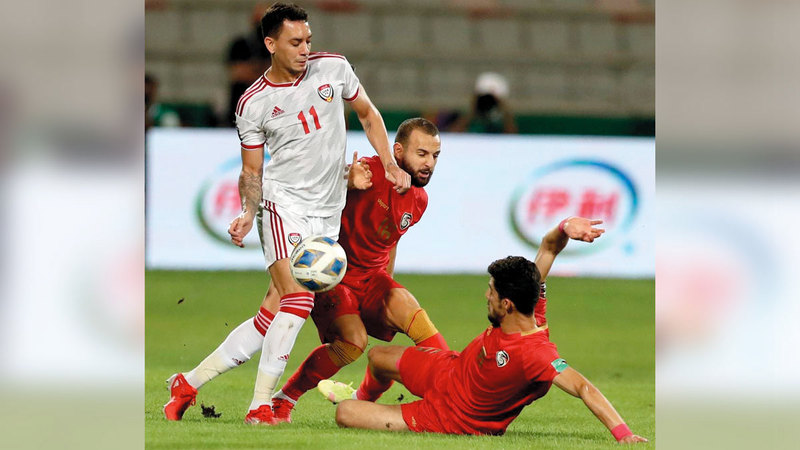 The technical staff of the national football team, led by Dutchman Bert van Marwijk, announced yesterday the selection of an expanded list of 31 players in preparation for the matches of Iran and Iraq, on the seventh and 12th of next month, respectively, in the third and fourth rounds of the decisive round of qualifying for the 2022 World Cup. The team had tied in its last two matches against Lebanon and Syria, and scored two points out of six.

The new list witnessed the exclusion of Al-Ain player Caio Canedo for injury, as well as Ahmed Berman and Hassan Al-Muharrami, knowing that the latter did not participate in the last Syrian match due to injury, while the list also witnessed the return of both players Youssef Jaber and Abdul Aziz Haikal to the team again, and included Al-Ain player Muhammad Abbas (18 years), for the first time.