345 million viewers watched the Asian qualifiers for the World Cup 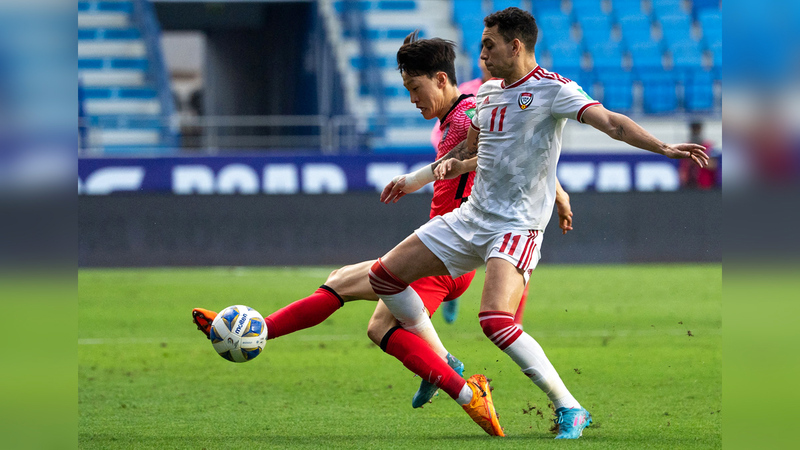 Yesterday, the AFC Marketing Committee confirmed that the Asian qualifiers for the World Cup were broadcast to 210 countries, through 44 media partners in the world, with more than 345 million viewers watching the matches. In its regular meeting, the AFC Marketing Committee, via video link, praised the growing growth of the Federation’s brand and the tournaments it organizes at the global level, in addition to the huge rise in public follow-up.

The members of the committee unanimously affirmed the rise of the value and prestige of the Asian qualifiers for the 2022 World Cup in Qatar, to become one of the most important football competitions in the world, as each match recorded a record number of views on a regular basis, and its matches became an attractive platform for the emergence of brands seeking to reach the masses in All over Asia. At the same time, these qualifiers succeeded in recording commercial penetration figures of more than $392 million in global media value, and 213.9 million impressions were recorded for sponsors, through their dedicated posts, on social media platforms.