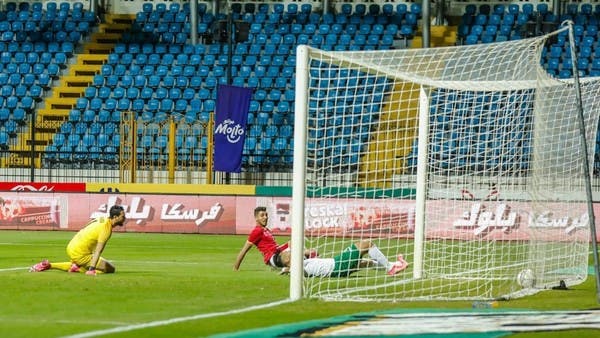 The Egyptian Football League Clubs Association decided on Wednesday to ban 349 Al-Ahly fans from attending two matches for their team due to misconduct during the Ghazl El-Mahalla match.

The official statement issued by the Competitions Department of the Clubs Association confirmed that 349 fans were identified chanting during the Egyptian national anthem through the “My Ticket” company, before the start of the Ghazl El-Mahalla and Al-Ahly match in the Premier League in the fifth stage, which ended with the latter’s victory 3-2.

The statement indicated that if such actions are repeated in the upcoming matches, the fans will be prevented from attending the matches until the end of the season.