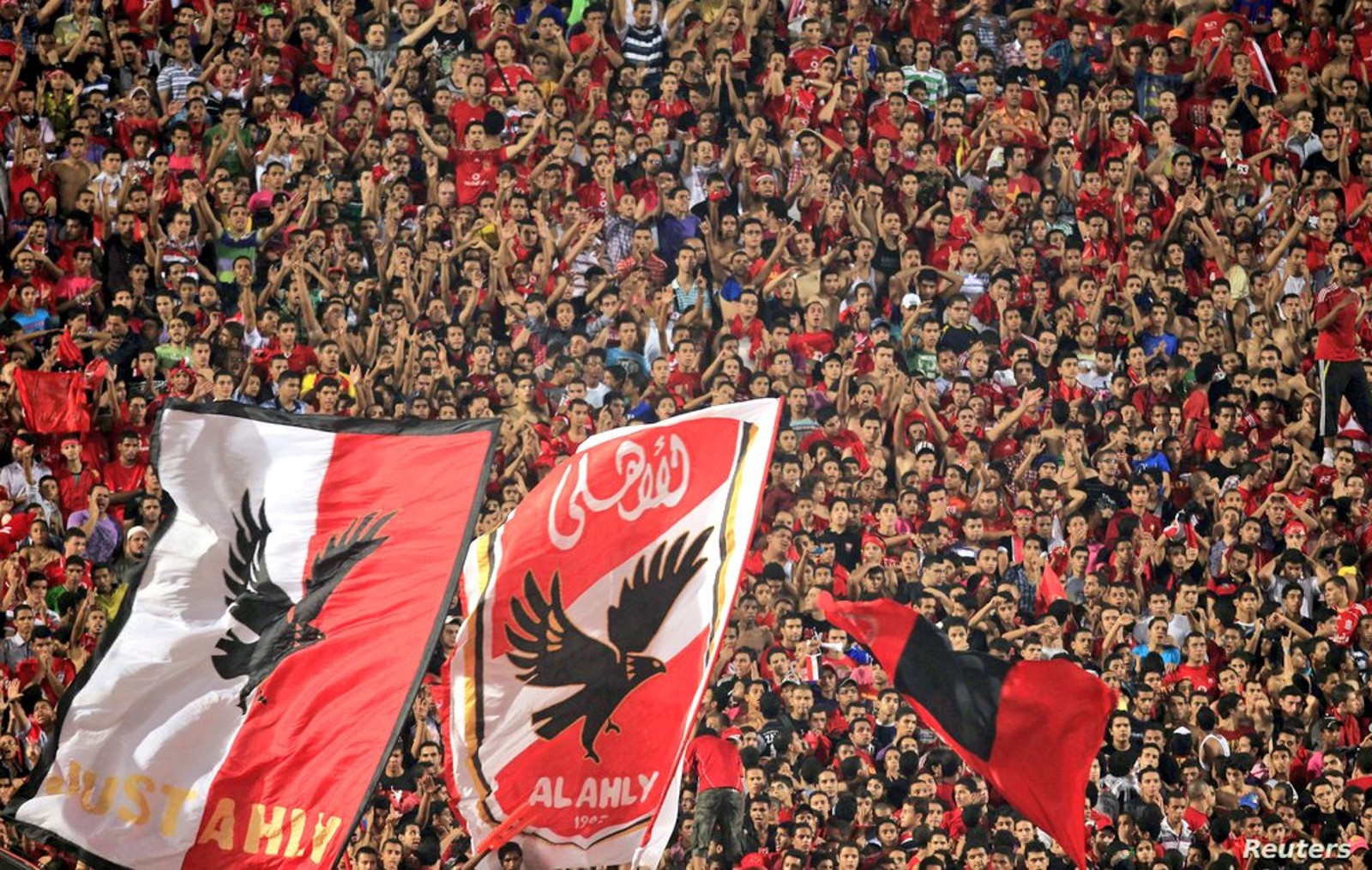 In an official statement, the association revealed that the Competitions Committee decided to ban 349 fans from attending two Al-Ahly club matches because of chanting during the playing of the national anthem.

The statement also stated that they had been warned that they would be permanently banned from attending matches in the event of such behavior being repeated.

This decision came in light of Al-Ahly’s match with Ghazl El-Mahalla in the Egyptian League Championship.