36 films compete for 12 awards at the Saudi Film Festival 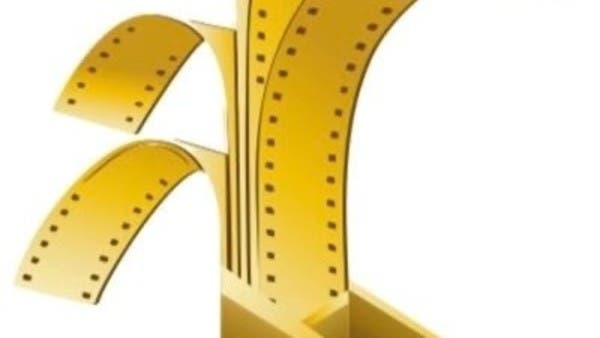 The management of the Saudi Film Festival announced the acceptance of 106 films out of 117 that were registered until the end of March 2022, and 69 films were nominated for screening in the eighth session, which begins on the second of next June, including 36 films to participate in all competitions, with 8 films in the category The long film, 28 films in the short film category, and 33 films were nominated for parallel screenings.

Saudi and Gulf films participating for the first time in the competition will compete for the “Golden Palm” awards, in addition to a financial reward for each award, as follows:

The festival administration also introduced new categories of awards for this session, including the Golden Palm for the best Gulf film, the award for the best executed script, and the Ghazi Al-Gosaibi award for the best screenplay for a Saudi novel, in addition to the Abdullah Al-Muhaisin Award for the first film, which was created in the seventh session.

The festival received long and short script entries, to compete and enter the script development lab, which is one of the specialized programs in which the winning entries are developed and prepared as projects ready for production. One feature film scenario, and three short film scenario entries. The winning participants will be awarded financial rewards upon completion of the program.

The festival is in its eighth year

It is noteworthy that the Saudi Film Festival in its eighth session, scheduled for the period from (3-10 Dhu al-Qa’dah 1434 AH) corresponding to (2-9 June 2022), is organized by the Cinema Society, in partnership with the King Abdulaziz Center for World Culture (Ithra), and with the support of the Film Commission in the Ministry of Foreign Affairs. the culture.

As an initiative by it to highlight the first experiences and founders of the cinematic movement in the Gulf, the festival honors, in its eighth session, the Saudi filmmaker Khalil bin Ibrahim Al-Rawaf, who is considered the first Arab actor in Hollywood, and the Kuwaiti director Khaled Al-Siddiq, a producer, screenwriter and director, who is considered one of the most important Pioneers of the Kuwaiti cinematic movement. In its eighth edition, the festival has chosen an important theme, which is poetic cinema, as it focuses on many symposia to talk about the role of poetic cinema in filmmaking.

In addition to screenings of Golden Palm films, parallel films, children’s films, and poetry films, the festival offers a distinctive package of cultural and enrichment programs, which include seminars and advanced training workshops, in addition to providing a platform for production companies, producers, and filmmakers, to enable their projects through a market. production. The Saudi Film Festival also publishes and translates 15 books as part of the knowledge series that it publishes every year.